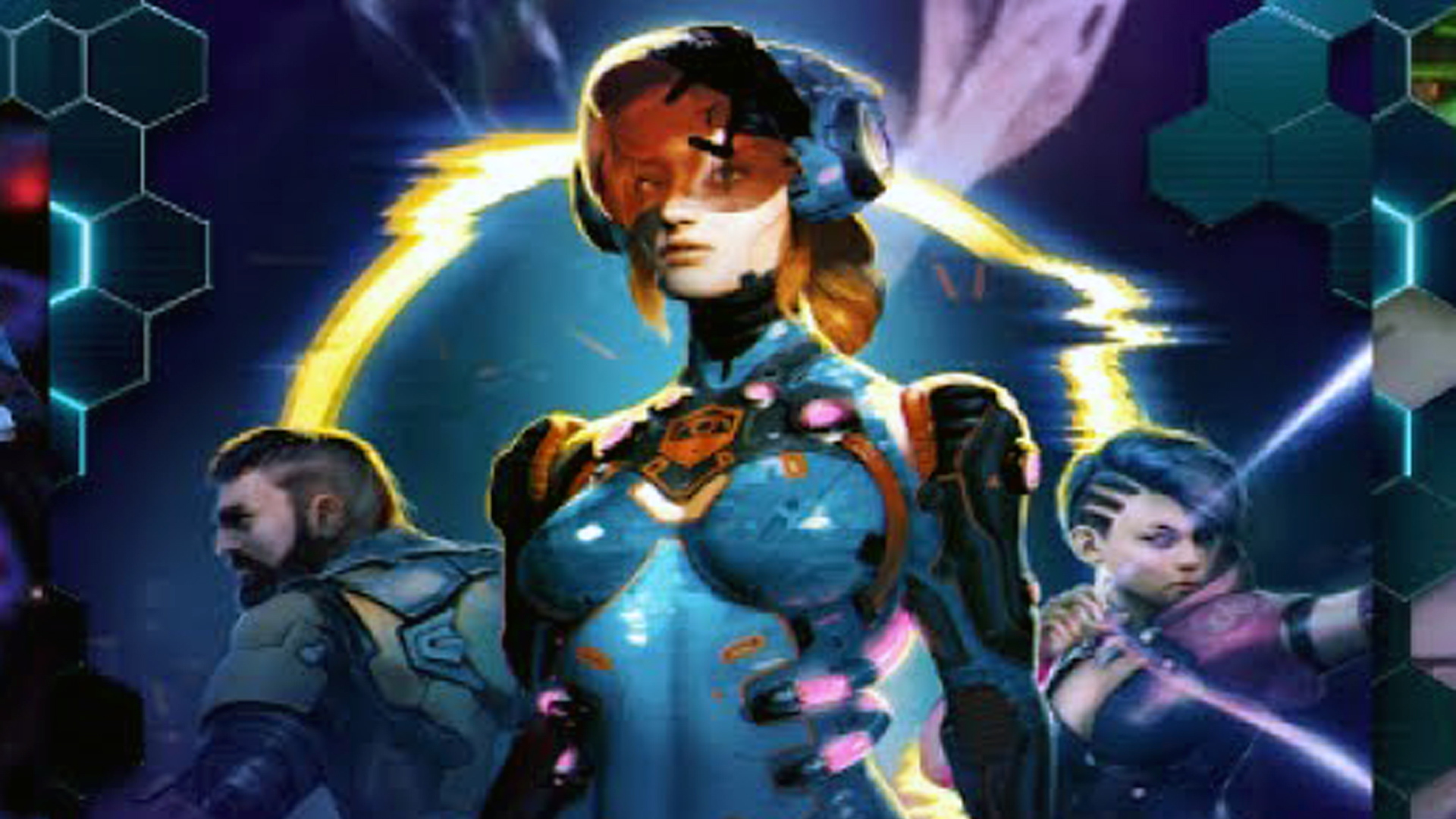 A few details hit the internet this weekend about a possible new XCOM game called XCOM: Legends, a mobile title made by a new developer called Iridium Starfish. We reached out to 2K Games and have received confirmation that XCOM: Legends is real, official, and one of the “new experiences” 2K is exploring to offer its fans.

Rumours of XCOM: Legends stretch all the way back to last year, where leaked ads started appearing on Facebook that linked to a Google Play store that didn’t exist, making people worry it was a fake. This week the game’s store page finally appeared and some people managed to get access to XCOM: Legends, posting videos like the one below.

Since fans were concerned about whether it was real or unofficial, we contacted 2K and a representative confirmed to us that the game is a real, official XCOM game. “We are constantly exploring and testing new experiences to offer our fans the best entertainment and value,” they said, confirming that developed Iridium Starfish has “soft-launched XCOM Legends in limited territories.”