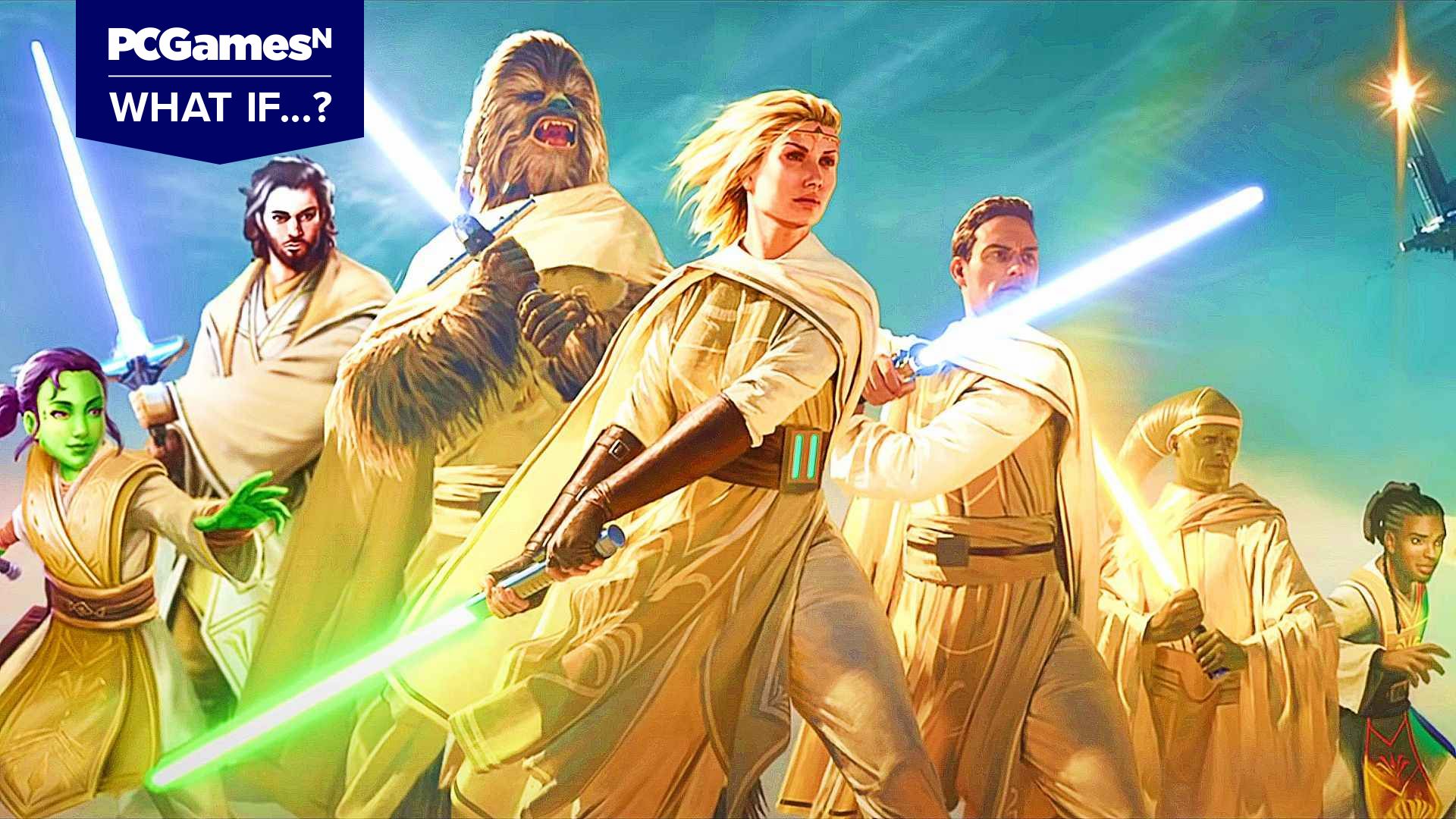 So, it looks like we’re getting a KOTOR remake. Ever since Disney announced the revival of LucasArts via Lucasfilm Games earlier this year, rumours and speculation have been circulating over which new Star Wars games we’re going to see. EA has confirmed it’s still making Star Wars games, and we know a Ubisoft Massive open-world game is in the works too.

We’d also heard that something KOTOR related was in the works at Aspyr. I had my doubts it was a ‘new’ KOTOR game, but neither was I expecting a full-blown remake of BioWare’s classic either. This feels like we’re on the cusp of a new golden age of Star Wars, and the long-awaited return of this beloved series.

But when I stop to reflect, I think I would have preferred we move on from KOTOR. I believe the dream of a ‘true’ Knights of the Old Republic sequel – whether that’s KOTOR 3 or something else using the same setting – is probably still dead, or at least on ice pending reception of the remake. What if, instead of pining for something that may never come to pass, we imagine Disney makes a game from one of its most exciting contributions to the Star Wars canon? What if we get Knights of the High Republic?