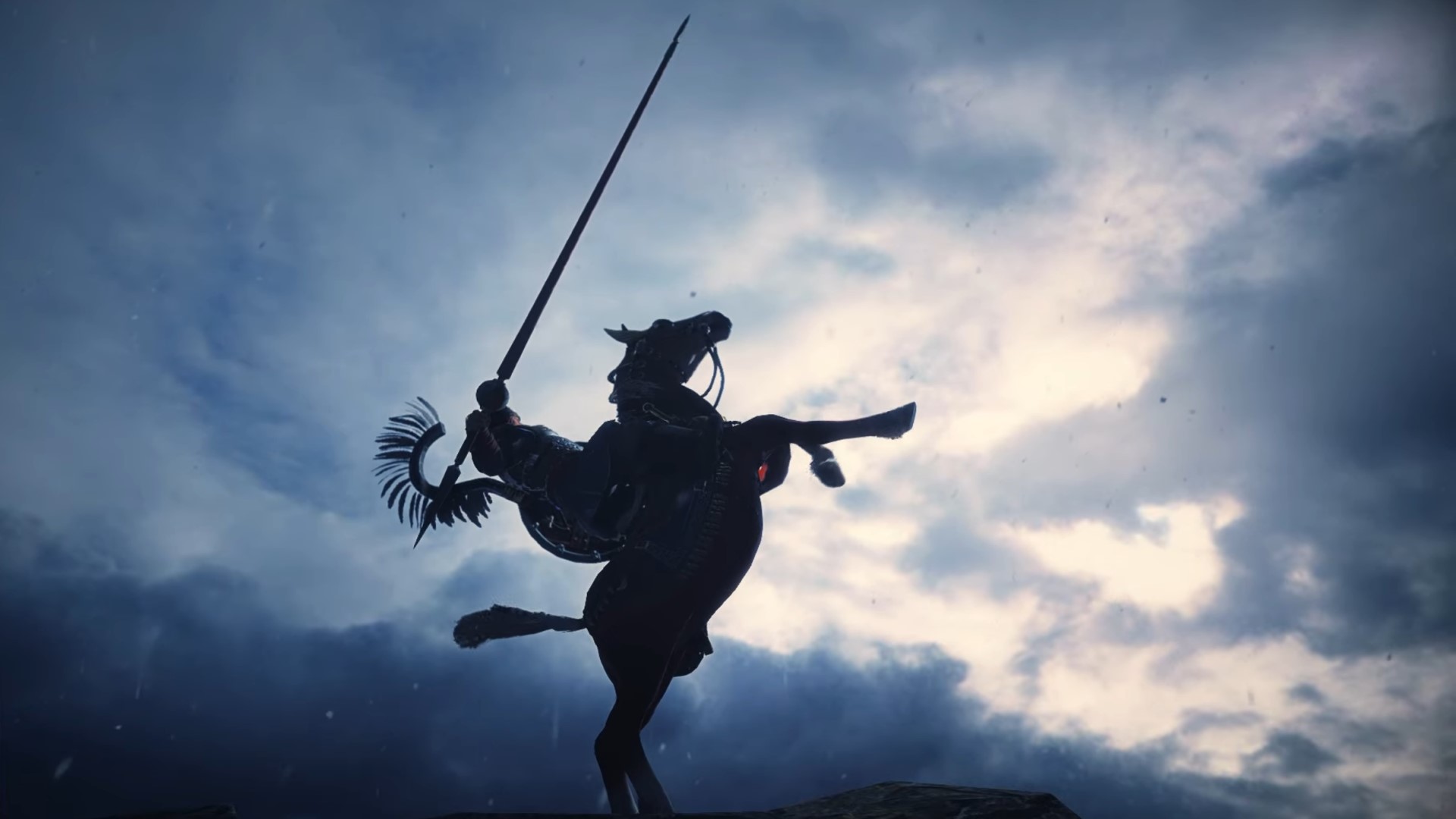 There’s nothing quite like a successful cavalry charge in Total War, is there? Especially in the Warhammer games, models go flying when you pull it off – sort of how they used to do in the original Rome: Total War. The latest units highlighted for the upcoming strategy game Total War: Warhammer III are Kislev’s winged lancers, and they look like they’re going to be a fearsome force, even on a battlefield covered in daemons.

The winged lancers are Kislevite shock cavalry: they’re fast, even while wearing formidable armour, and the feathered ‘wings’ they wear on their backs emit an eerie howl as they charge across the battlefield. In Warhammer Fantasy rules, the sound has a particularly demoralising effect on Chaos soldiers, which will make the winged lancers especially effective against that faction.

As it happens, the tabletop game’s winged lancers are loosely based on the historical Polish hussars that formed part of the Polish-Lithuanian Commonwealth cavalry in the 16th-18th centuries. These also wore ‘wings’ on the backs of their armour, and a theory has it that the clattering sound these created made their units sound larger (and more threatening) than they actually were.