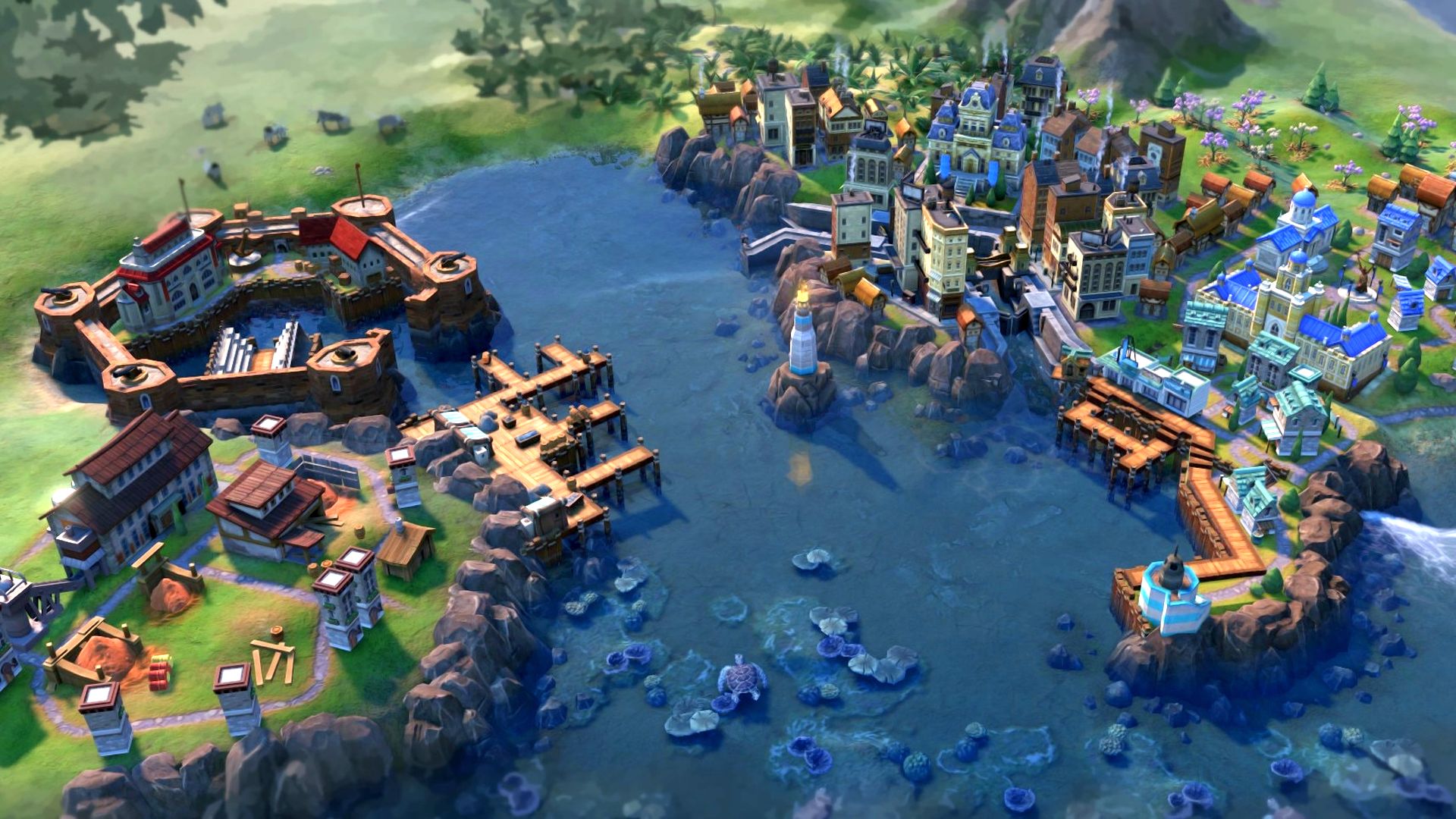 Your options for Civilization 6 coastal cities have just expanded, thanks to a new fan-made creation. A new Civ 6 mod posted on the 4X game’s Steam Workshop aims to “split and expand upon the gameplay functions of the harbour district” by giving you two new districts and five new buildings to try out – and it’s proving popular among the community so far.

Civ 6 fan Albro’s new More Maritime: Seaside Sectors mod folds in these brand-new buildings across two new water-based districts. The first of these is an Arsenal option which is a base for naval military facilities focused on military and production and “likes unimproved sea”, as the modder explains in a design document for the mod.

The Arsenal district unlocks ship building, and brings gold and production yields, and brings some neat attack and defence effects. The Arsenal lets you construct a warehouse, dry dock, and naval academy – tier one, two, and three buildings, respectively – which each bring their own neat gameplay mechanics, too, such as extra Admiral points per turn, more combat XP, and increases to strategic resource stockpiles, among others.