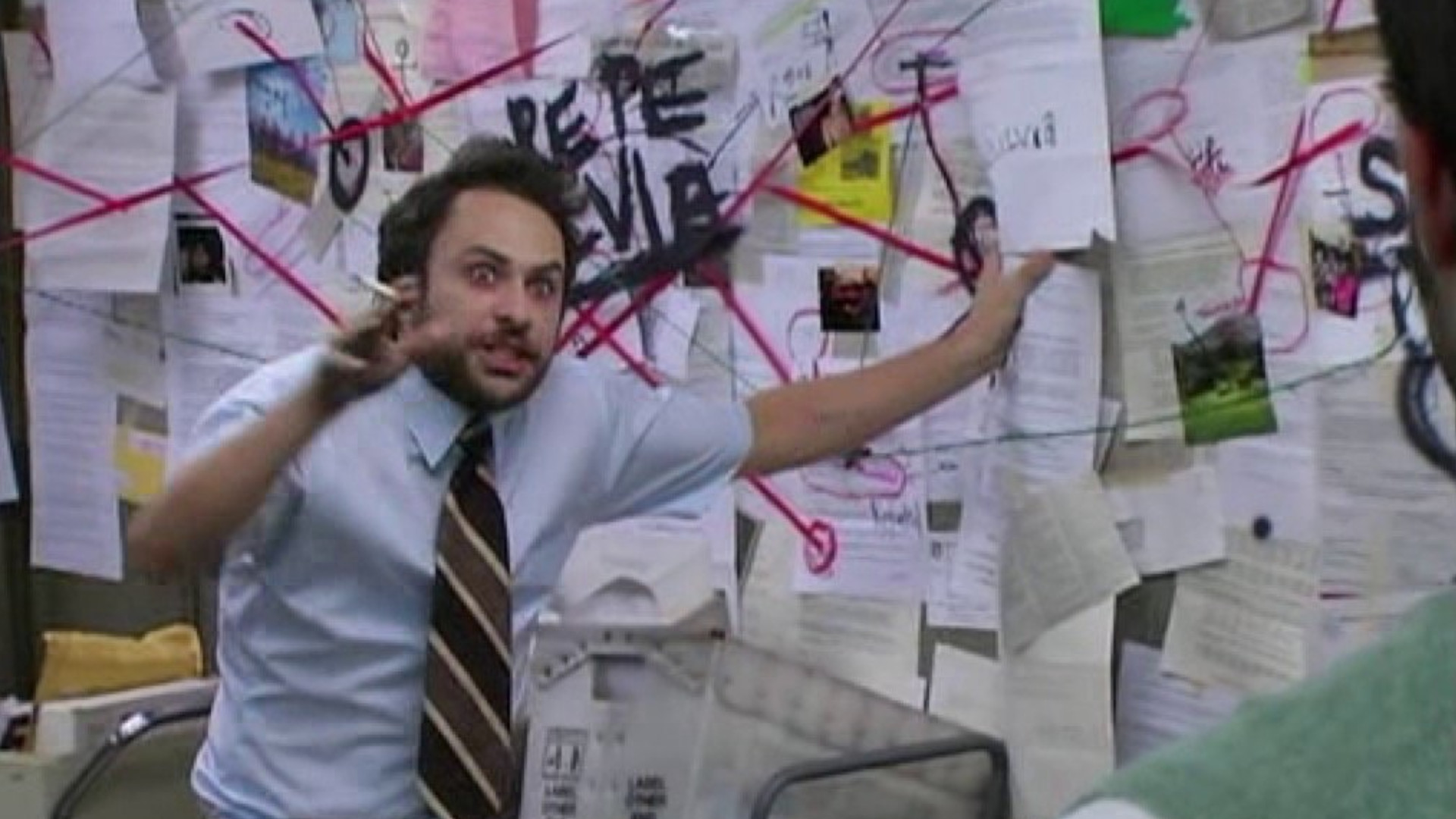 I’m sorry, prospective Elden Ring fans, for all the suffering you’ve endured so far, and all the suffering you may have yet to go. We still do not know for sure if Elden Ring will appear during the E3 2021 schedule. I cannot emphasise that enough. However, there is fresh hope that the game will make an appearance during next week’s pre-E3 festivities.

It all began with a new video from the Elden Ring News channel on YouTube, which made both explicit and subtle references to Elden Ring appearing at the Summer Game Fest Kickoff Live show on June 10. The channel’s proprietor, Mordecai, also tweeted this message: “Everyone, I got hopeful today. Do all you see?” The first letters of those words spell ‘eight days’ – the countdown to Kickoff Live.

Mordecai has never previously indicated that he has any inside information on the game, but reliable leaker (and apparent self-flagellation enthusiast) Jeff Grubb decided to get fans’ hopes up once again by retweeting Mordecai’s message and adding “I’m feeling optimistic about Elden Ring today.”