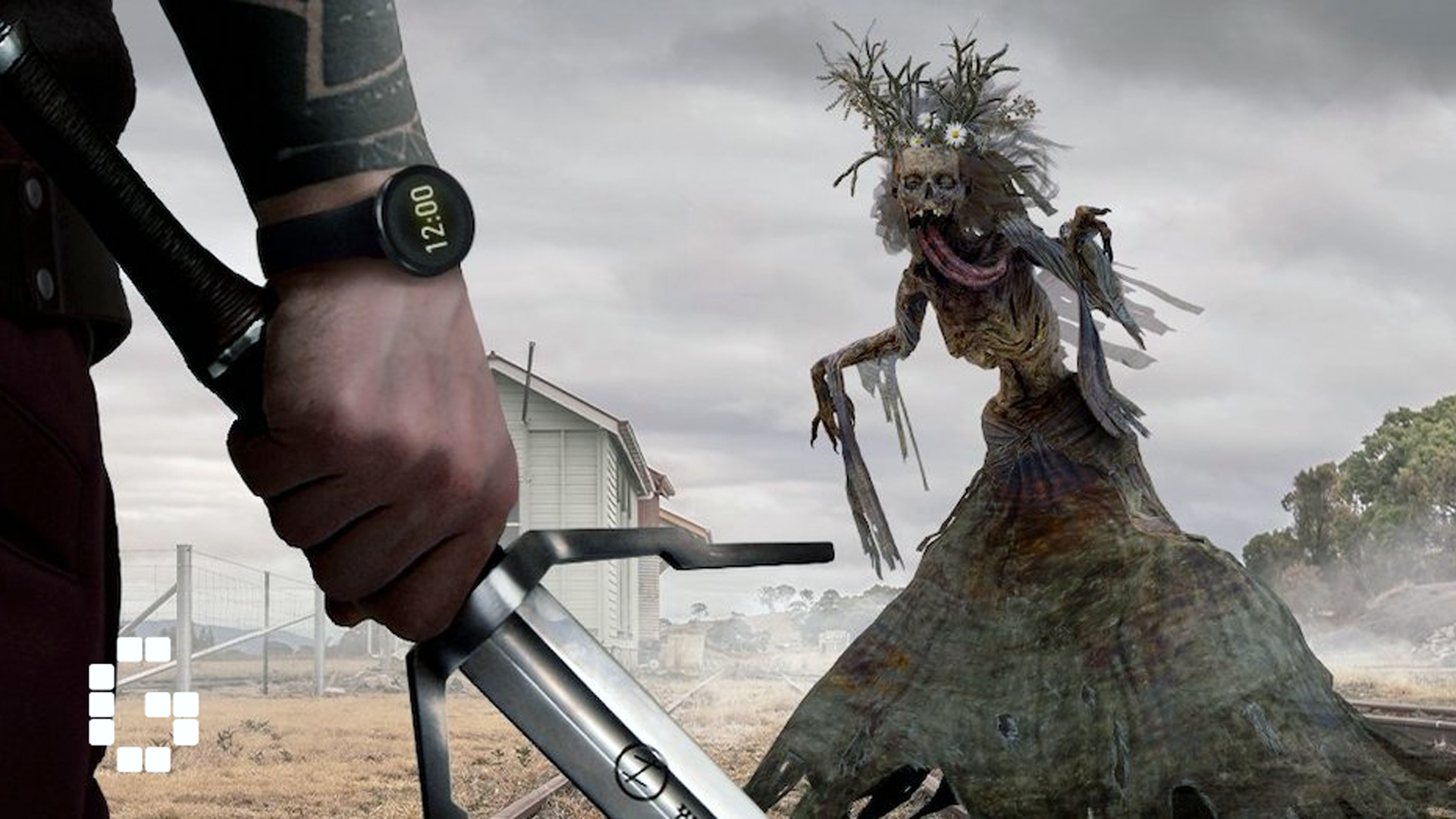 The latest The Witcher game from CD Projekt is out this month, but it’s not exactly The Witcher 4 – in fact, it’s an AR mobile game in the style of Pokemon Go, except with slightly scarier monsters. The Witcher: Monster Slayer has a release date of July 21, and it tasks players with stepping into the shoes of one of the titular monster hunters – just not Geralt of Rivia.

Unlike Pokemon Go, The Witcher: Monster Slayer will apparently have an actual story, or at least “deep, story-driven adventures” in quests given to the player by actual characters in the game. It’s unknown if there will be more of a general narrative for players to experience, although the Monster Slayer website states that the game will be a prequel “set long before the time of Geralt of Rivia.”

As for the gameplay itself, it’s a familiar augmented-reality walk-em-up of the type popularised by Pokemon Go, although the emphasis here is on fighting monsters rather than catching ’em all. The combat is first-person and “RPG-inspired”, with block and hack sword fighting – although, like in other Witcher games, players may also chug potions before combat to give them an edge.