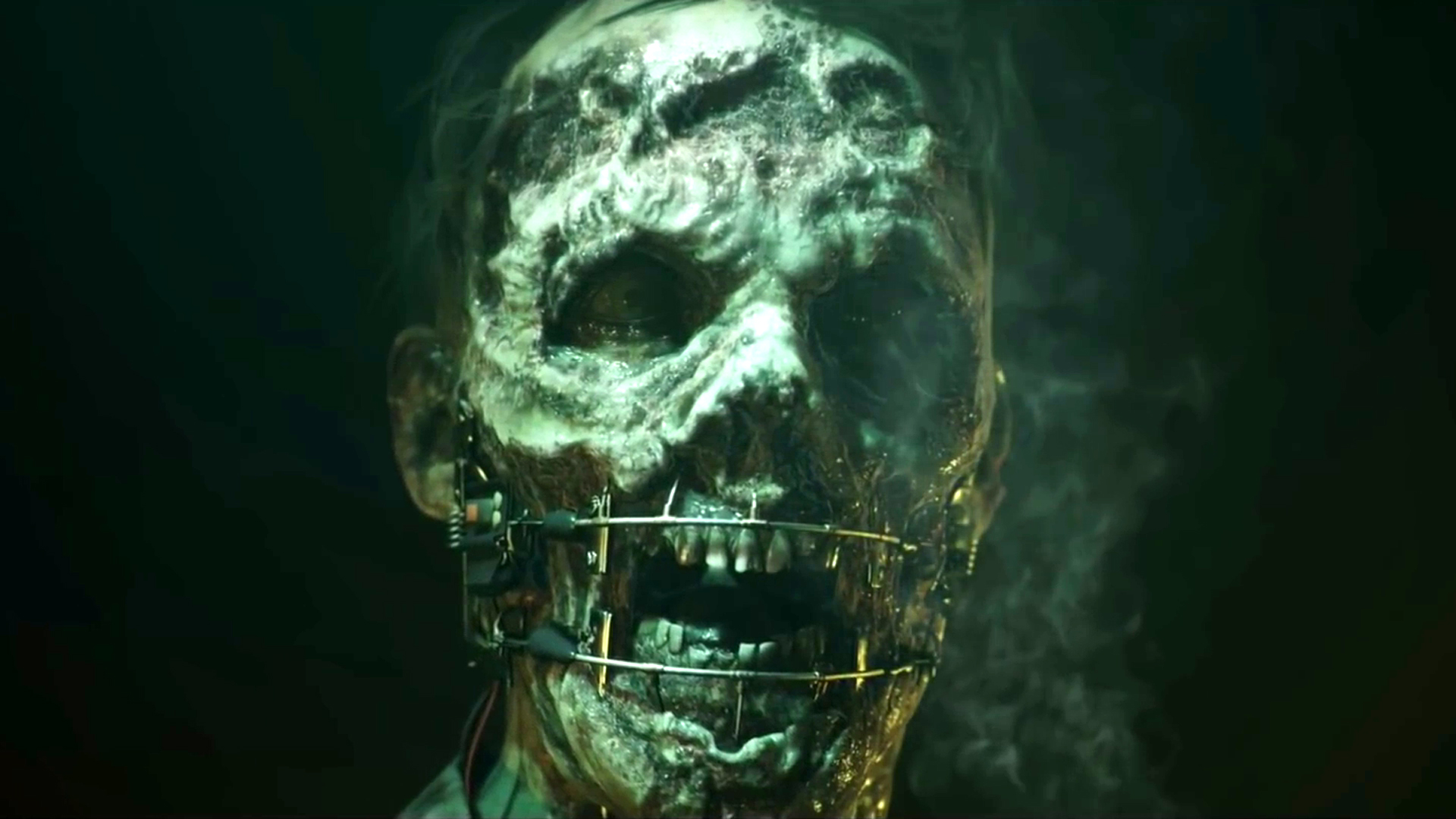 With The Dark Pictures: House of Ashes out now, speedrunning fans have now discovered the first teaser for next year’s episode The Devil In Me, which will be the season one finale. However, more impressively, the title for the first episode of Season 2 has seemingly leaked too – The Dark Pictures: Switchback.

House of Ashes, the third episode in Supermassive’s The Dark Pictures Anthology, released just yesterday – which deals with a group of soldiers in war-torn Iraq falling into a nest of monsters, and (spoilers for the previous two episodes) this time the unearthly creatures are most definitely real.

As per usual with the series, getting the best ending will unlock a teaser trailer for the next episode, which in this case is The Dark Pictures: The Devil In Me. YouTuber BIGDADDYJENDE posted the trailer below, showing an apparently less supernatural and more Saw-inspired story – which refers to the episode as the season one finale. Supermassive has already confirmed at least eight episodes for The Dark Pictures Anthology, so the developer may take a break after The Devil In Me.