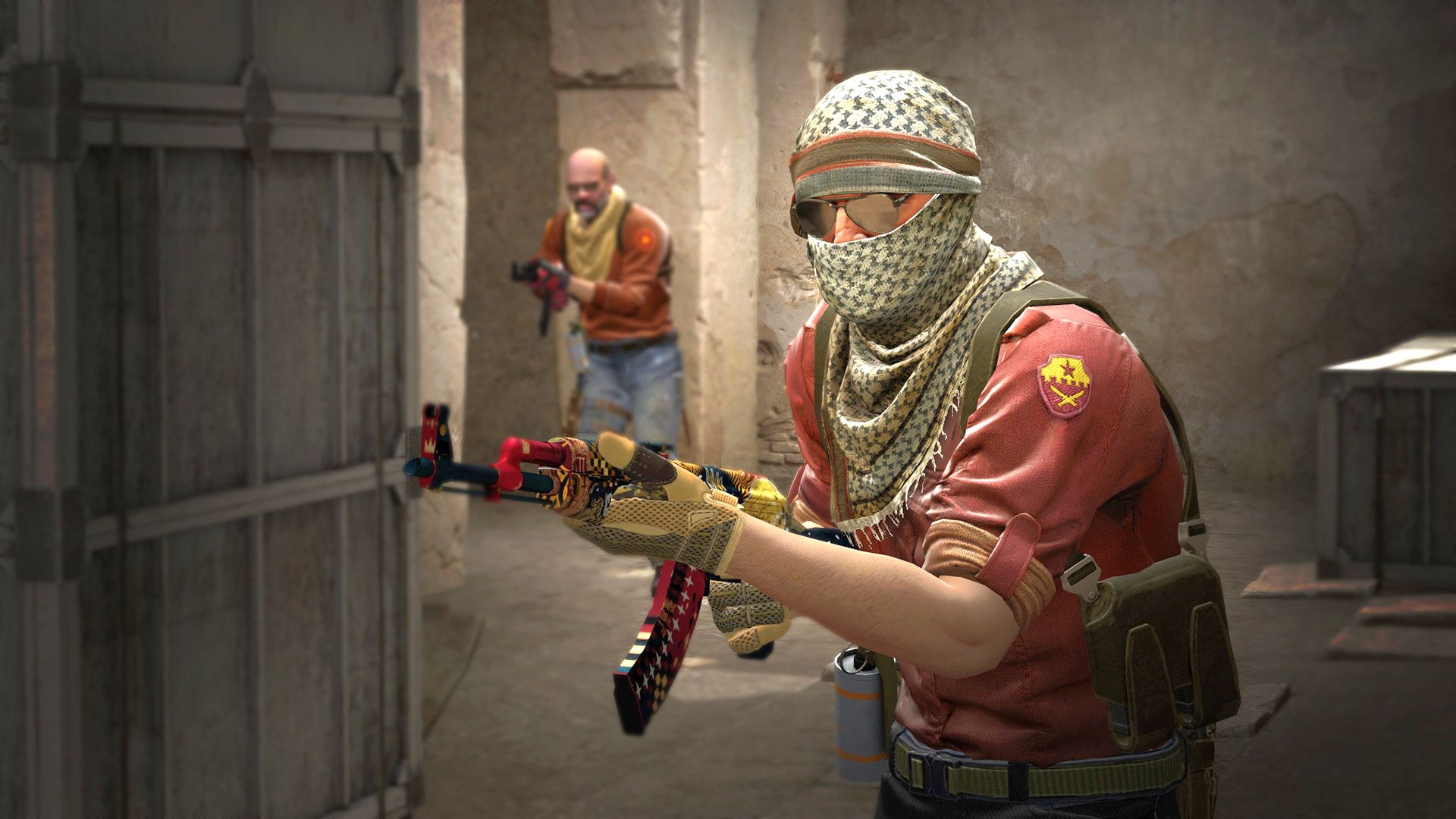 It’s official – the Counter-Strike: Global Offensive PGL Major 2021 is going ahead in Stockholm, Sweden, and tickets to the live tournament’s playoffs go on sale next week. With questions hanging over whether it’d be going ahead in light of the ongoing pandemic in recent months, the PGL has now announced that fans will be able to purchase tickets to the FPS game’s live event, which kicks off in Stockholm’s Avicii Arena later this year.

“With all indoor restrictions lifted, Avicii Arena is ready to be packed with fans again, for the first time in the last 15 months,” the PGL announces in a press release. The organisation also reveals that this year’s tournament will have a whopping $2 million prize pool – “the biggest in CS:GO history”. Phwoar. The tickets for the Major go on sale on September 22 at 1am PT / 4am ET / 9am BST, which fans can purchase from the arena’s site.

The event itself kicks off on October 26 and runs through to November 7, with the playoffs – the part of the Major that fans will be able to buy tickets for to see live – taking place at the arena between November 4 and 7.