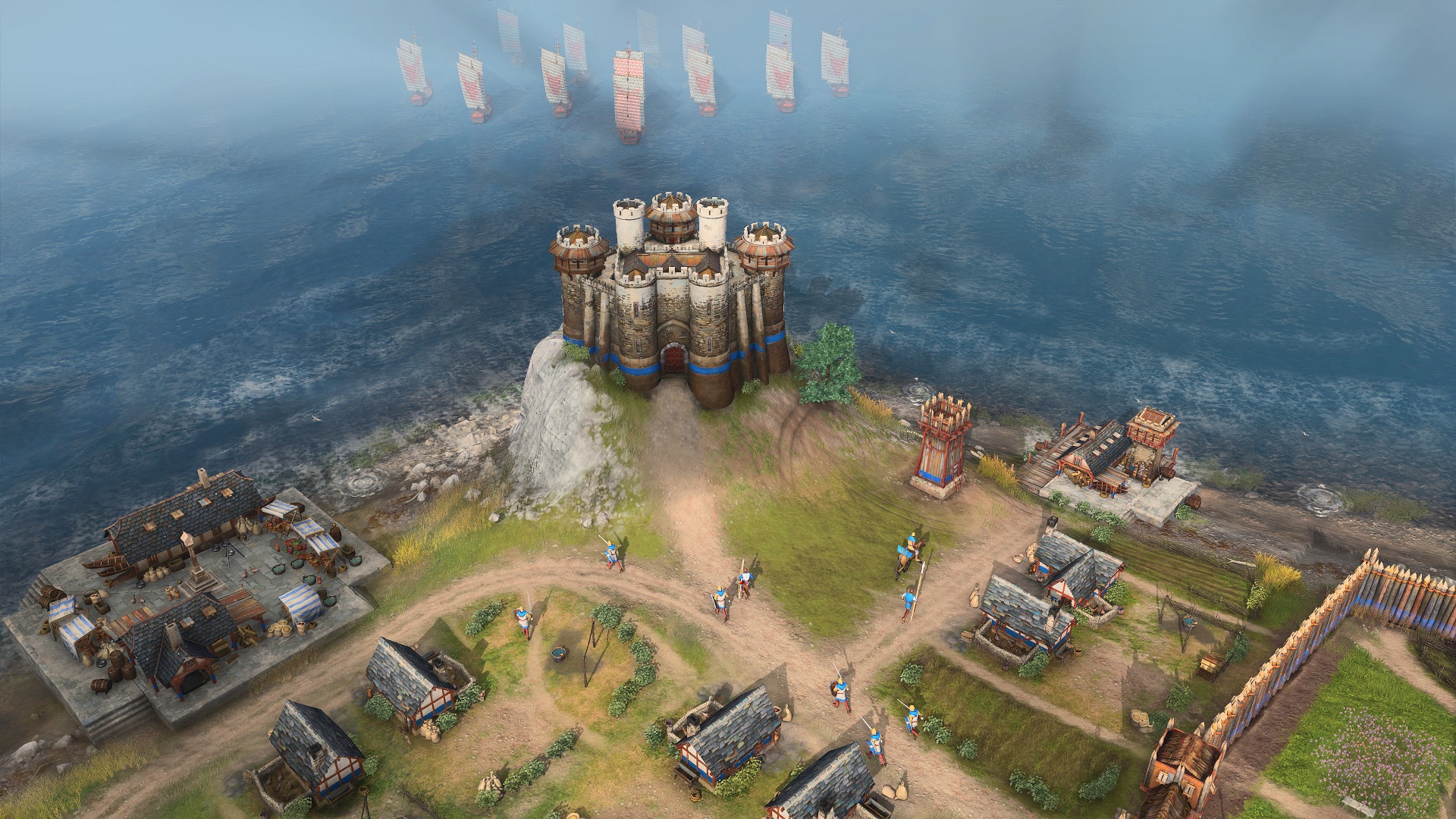 It’s impossible to overstate how enjoyable RTS games can be. There are few things as satisfying as building up an immense army and simply washing over your foes like a river over stones, erasing their existence as effortlessly as a click. If you’re looking for a broader list of the best strategy games then we’ve got a separate list for that – this one’s all about real-time, where you can’t hide behind the safety of turn-based strategy’s pace.

The genre is largely defined by the likes of Starcraft and Age of Empires, but indie games like Northgard and Driftland have shown there’s plenty of other voices to be heard. There’s also plenty to celebrate in games that are technically real-time, but not strictly speaking considered ‘RTS’.

The rise of MOBAs has challenged the RTS scene quite significantly over the past decade, but this hasn’t stopped some worthy games rising to the top ranks to earn their own place the hall of fame. Here’s our take on the best RTS games on PC, though we’re skewing more towards newer releases because, honestly, we all know how good Homeworld was by now.