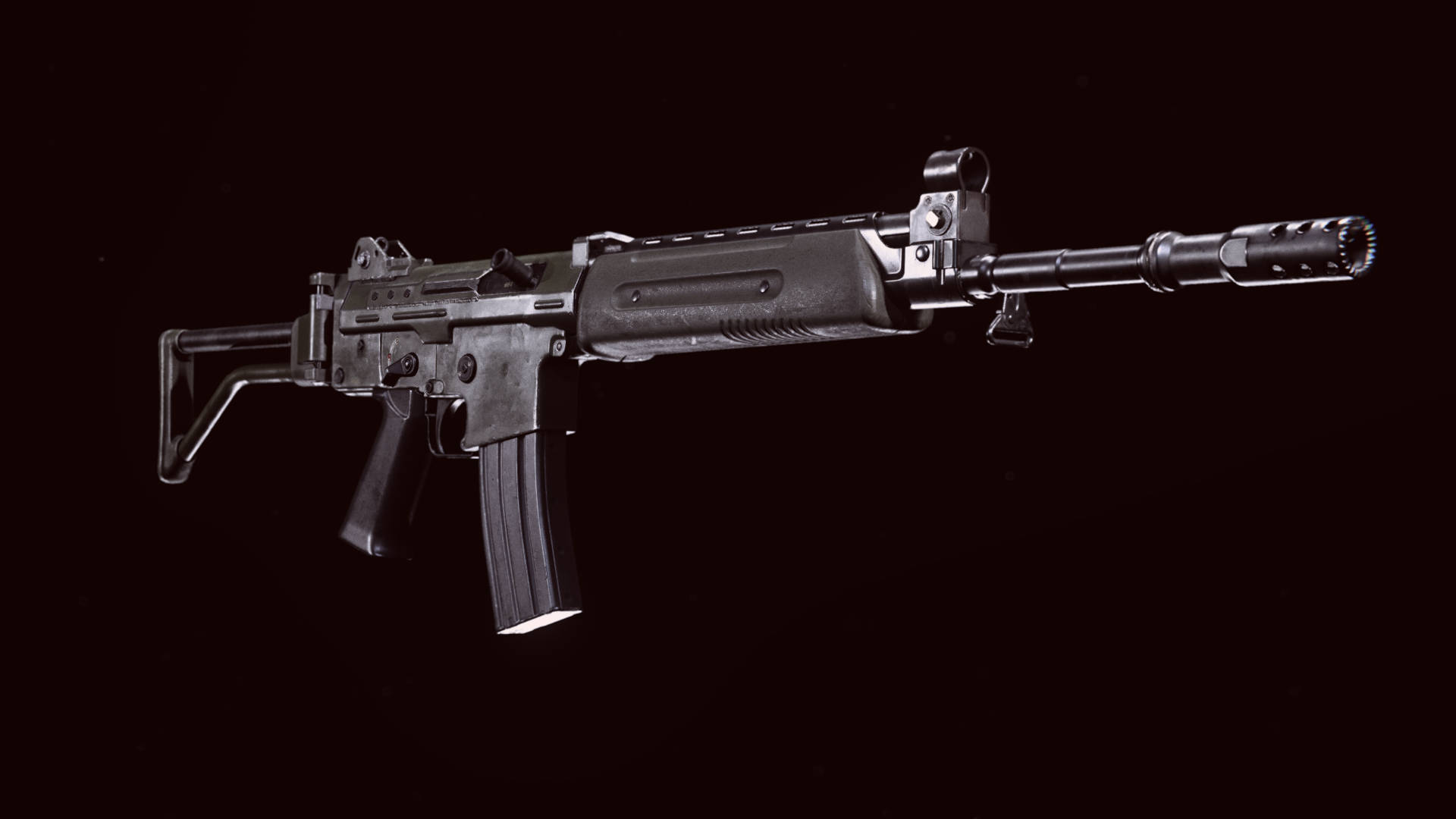 Looking for the best Krig 6 loadout in Warzone? While it has been a rather overshadowed assault rifle for a long time now, it’s seen a huge amount of buffs in the Warzone season 3 update. Since the FFAR has been drastically nerfed, the door is wide open for other guns to take its spot as one of the best Warzone loadout options, that is if other guns like the FARA 83 or the CR-56 AMAX don’t get there first.

The Krig 6 has seen slight buffs to the damage multipliers when hitting the head, neck, upper torso, and lower torso, allowing for “a more competitive Time to Kill given the shots are well placed”. It could be good for long-range combat, and there are plenty of attachments we recommend to ensure that the highly damaging bullets meet their mark. There is a bit of a cost to mobility with this loadout, but by heavily reducing recoil and increasing the damage range, it’s not as if you’re going to be running at enemies with this gun raised all that often.

To ensure that you get the right setup, and thus become a threat from afar, here’s the best Krig 6 Warzone loadout for you to wipe out the competition in the Call of Duty battle royale game.