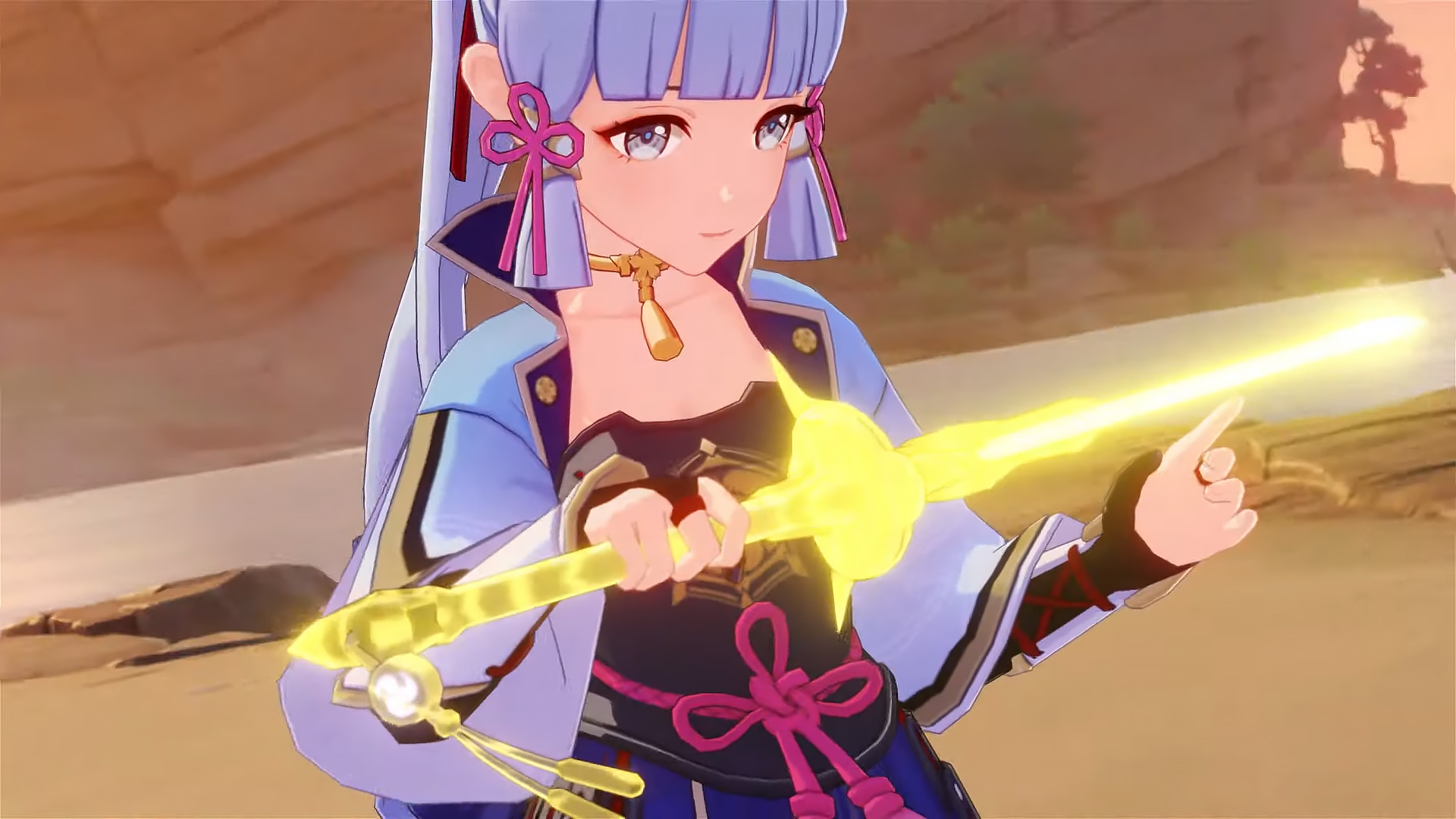 Looking for the best Genshin Impact Ayaka build? Kamisato Ayaka became available as of the Genshin Impact 2.0 update. Ayaka was initially playable in the game’s closed beta back in July 2019. In just short of the game’s one year anniversary, Ayaka is finally a playable character.

Ayaka hails from the Inazuma region, along with Kazuha, Yoimiya, and Sayu. She is the daughter of the Yashiro Commission’s Kamisato Clan, one of the most powerful families in Inazuma. A lot of Ayaka’s abilities are named after her clan – these abilities aren’t exclusively physical attacks, suggesting the Kamisato bloodline is tied to Cryo elemental magic.