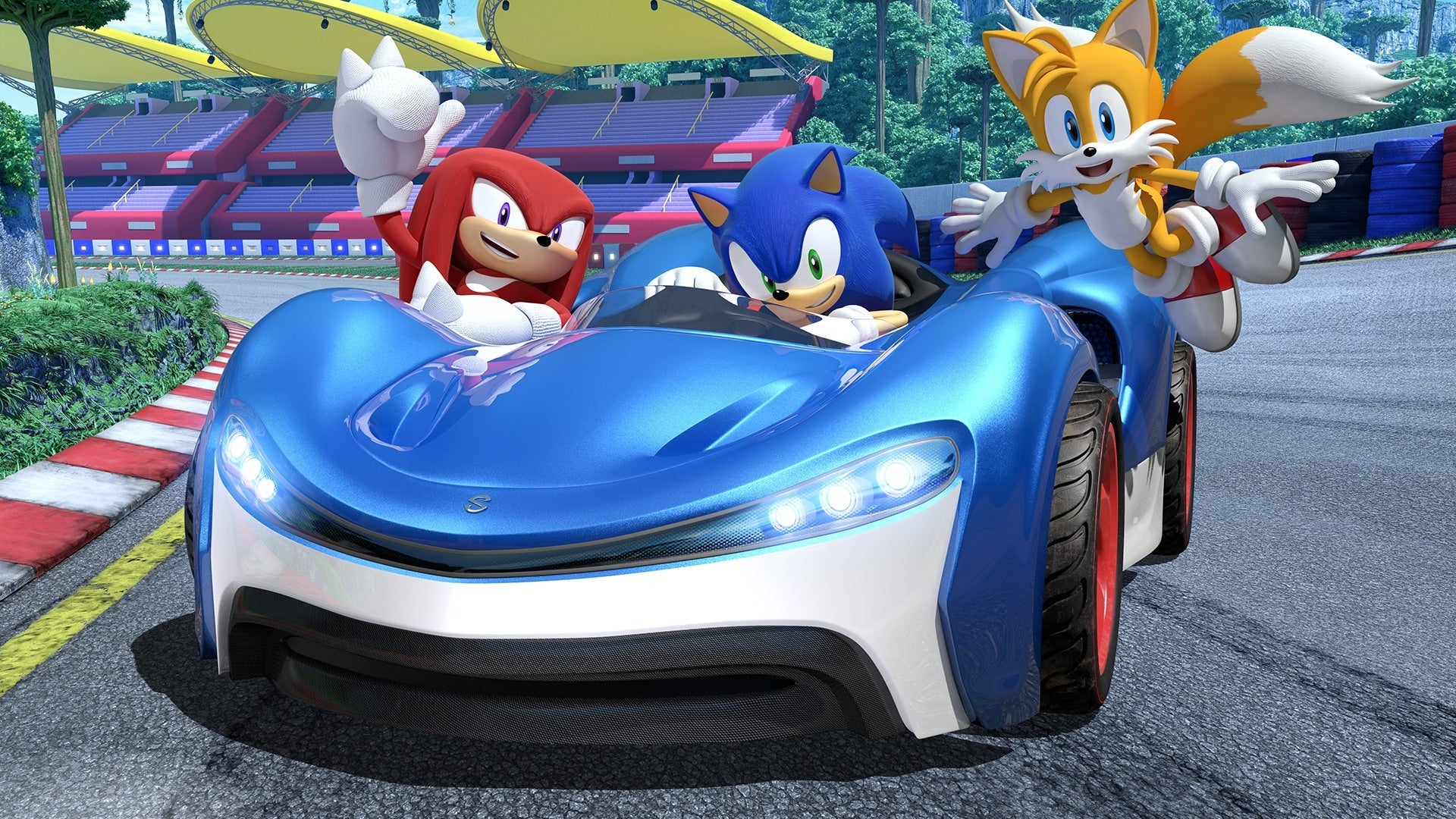 Normally gaming leaks should be taken with a pinch of salt, but now and again the rumours stack up until they must be the truth – however, there are plenty of times where the truth itself is even more ridiculous. On that note, fans have uncovered the existence of Team Sonic Racing: 30th Anniversary Edition.

Team Sonic Racing is the latest SEGA kart racing game that released in 2019, and while it’s a pretty fun Mario Kart-style racer for PC, most fans agree that Sonic & SEGA All-Stars Racing: Transformed is the superior game – it had a character based on Company of Heroes 2, for starters, and is definitely in need of a re-release.

Which is part of the reason why the idea of a special edition re-release of Team Sonic Racing is so weird. As leaked by French store Sogamely (via TailsChannel), Team Sonic Racing: 30th Anniversary will reportedly be out on October 27 and currently only has pages and box art to Switch and PS4 versions of the game – but we assume it’ll be released on all platforms, including PC.