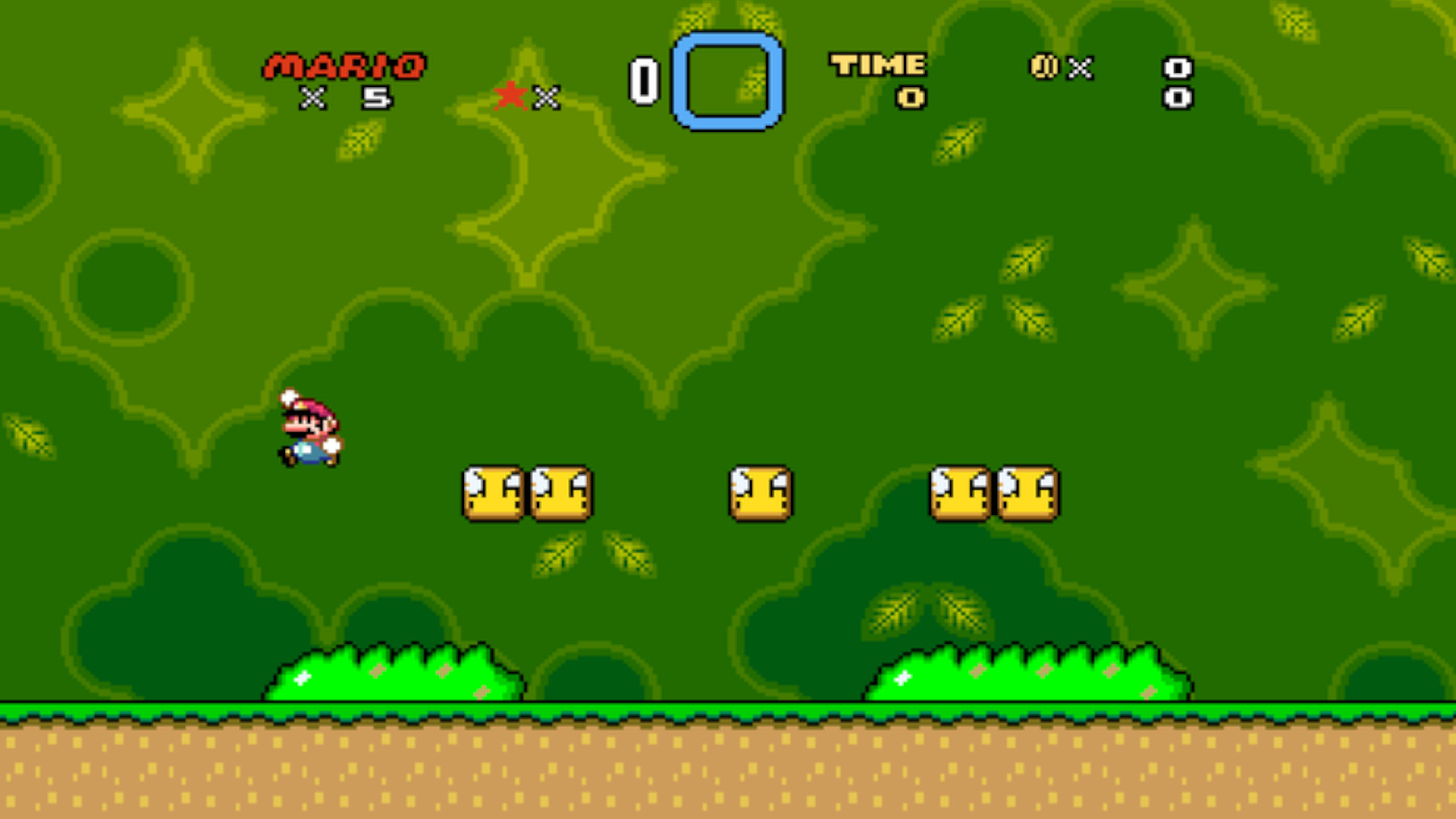 The world of widescreen Super NES games is one of the more exciting recent developments in the emulation scene, but it’s not as simple as it sounds. Emulators like bsnes HD can make Mode 7 backgrounds automatically display in widescreen, which works wonders in games like F-Zero and Super Mario Kart, but more traditional scrolling titles need patches and design work to take advantage of 16:9. One such patch is nearly ready for release.

Super Mario World Widescreen is aimed to release “before E3 2021”, according to developer Vitor Vilela. (If you’ve missed the E3 2021 schedule, it officially starts June 12.) The mod itself will be available on GitHub, and it’s set to do exactly what you’d hope – make Super Mario World play natively in widescreen. The original game, of course, was designed for a 4:3 view port, so additional work is necessary to make, say, enemies spawn at the edges of the screen, and ensure there are no visual glitches.

You can check out Vilela’s Twitter account for some recent progress updates, including plenty of examples of the little edge cases and levels that need additional design work for widescreen support.