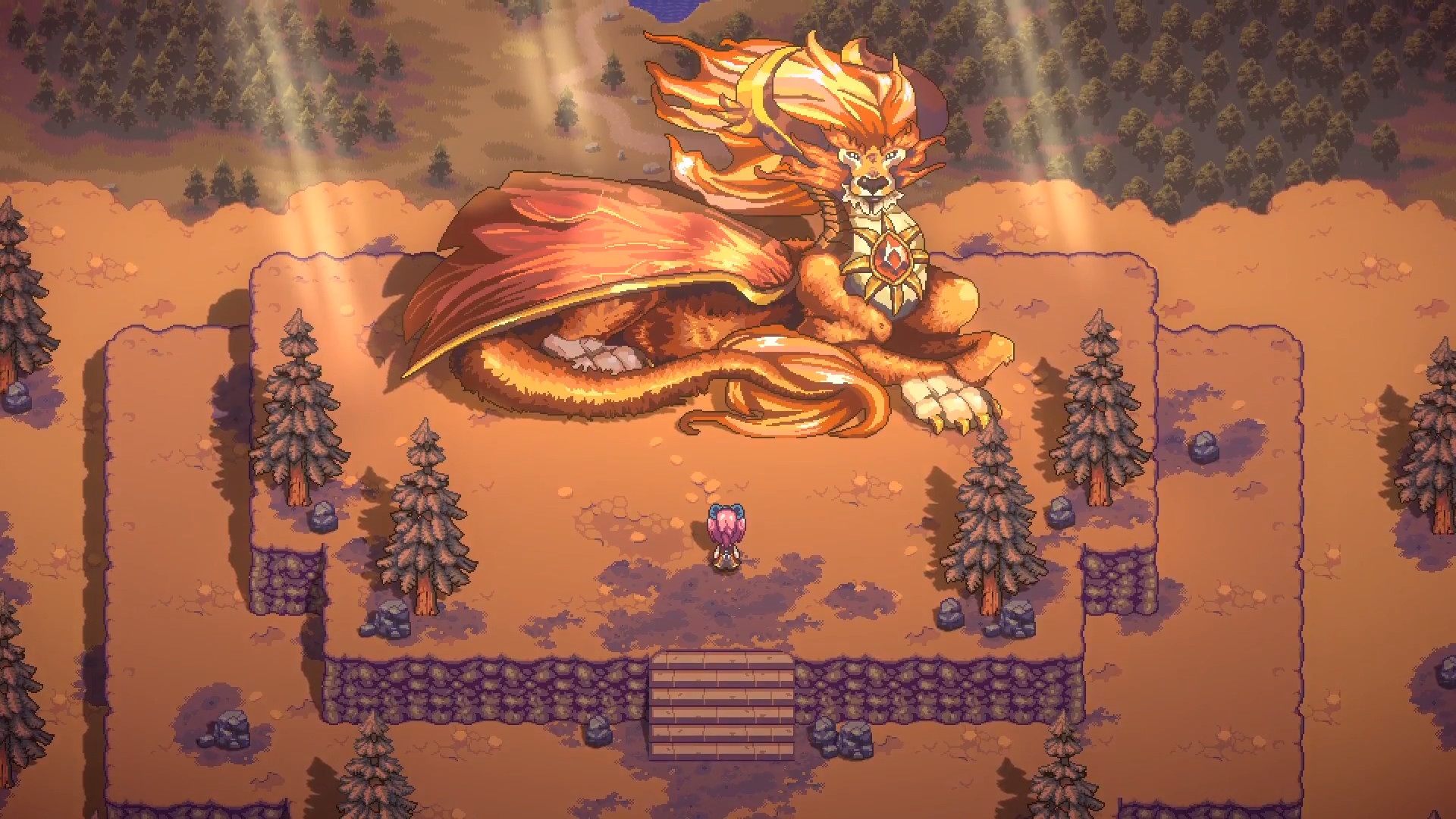 The world of Stardew Valley-likes is increasingly robust, and while I’m a tiny bit bitter that we’re not calling them Harvest Moon-likes, I’m still glad that the world has awoken to the charm of this particular hybrid between RPG games and farming games. But what if the balance was a little more on the RPG than the farming, with more swords and sorcery? That’s what Sun Haven is aiming to show.

Sun Haven has just hit Steam Early Access, after a successful Kickstarter in 2020. You’ll settle in the titular medieval town, working to restore the local shops and build your farm while you progress through a narrative main quest and do battle with monsters. If you want, anyway – the devs say there are non-violent options to overcome the encounters, even including the final boss.

The game features multiplayer for up to eight players, and fifteen romance options ranging from boring ol’ humans to elves, demons, and other fantasy races.