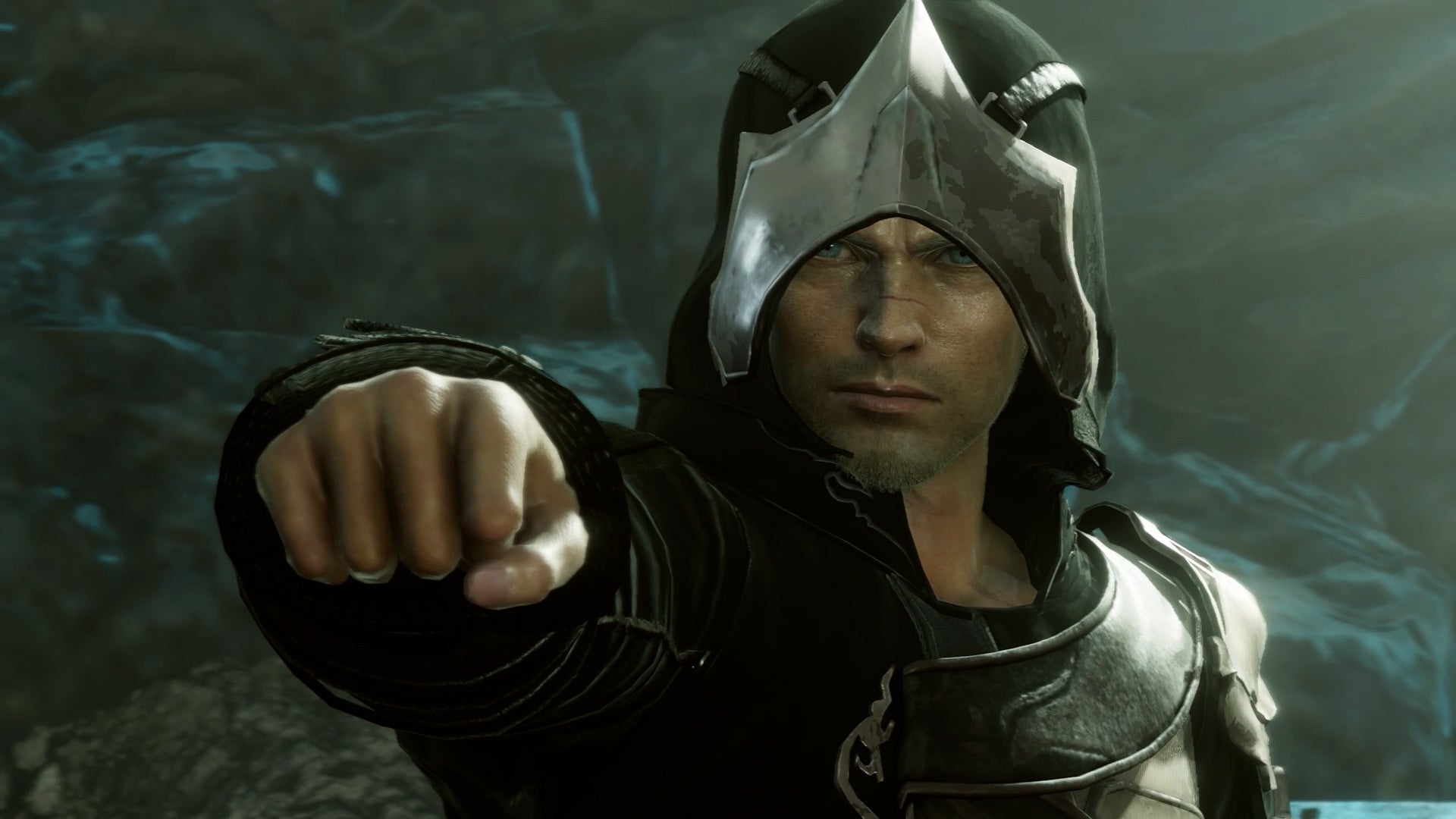 Last week, I got to play Stranger of Paradise: Final Fantasy Origin again, playing a new build that follows on from the publicly-released trial version from a couple of months ago. This new build of the game has a fair amount to offer, too. For one, it features many improvements and tweaks based directly on fan feedback from the first trial. Second, it dives a little deeper into many of the game’s features, in particular offering a deeper look at some of the available jobs including ‘advanced’ job classes. There’s also more story intrigue, a new party member, and other curious considerations.

Most curious of all, however, is the new area I got to explore in this new hands-onl. Called the Refrin Wetlands, it bears a striking resemblance to a zone from another Final Fantasy, and teases at the edges of what the nature of FF Origin’s story really is.

To get specific – this new zone is clearly at the very least inspired by the Sunleth Waterscape, an area from Final Fantasy 13. The memorable melody of Sunleth’s hummable theme tune weaves in and out of the area’s music – which is much more dark and foreboding than in FF13 – and that area’s unique mechanic makes a return.