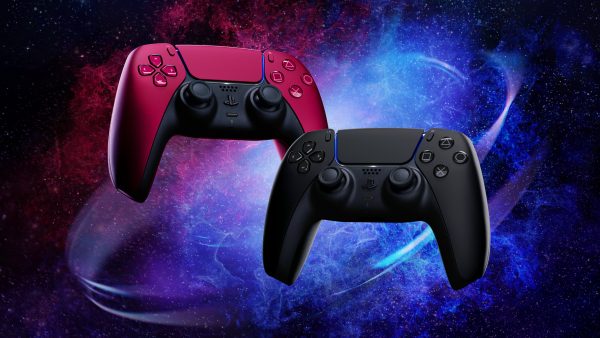 The DualSense is getting two new colours that aren’t white.

The PlayStation 5‘s DualSense controller, which has only been available in the console’s standard white, will soon get two more colours.

Sony today announced Midnight Black, and Cosmic Red – the DualSense controller’s two new colours. Both new variants will be available beginning June at varying dates depending on where you are in the world (June 11 in the US and Canada) for the standard $70.

Although these are two new colours, the design still retains the DualSense’s two-tone choice. The middle area is black across both the Midnight Black, and Cosmic Red. For the former, the shades of black are different, to keep a consistent look.

The new designs will be available at various retailers worldwide, and you can check your regional PlayStation site for when the launch date is announced.

The post Sony is finally giving people what they want with two new DualSense colours appeared first on VG247.