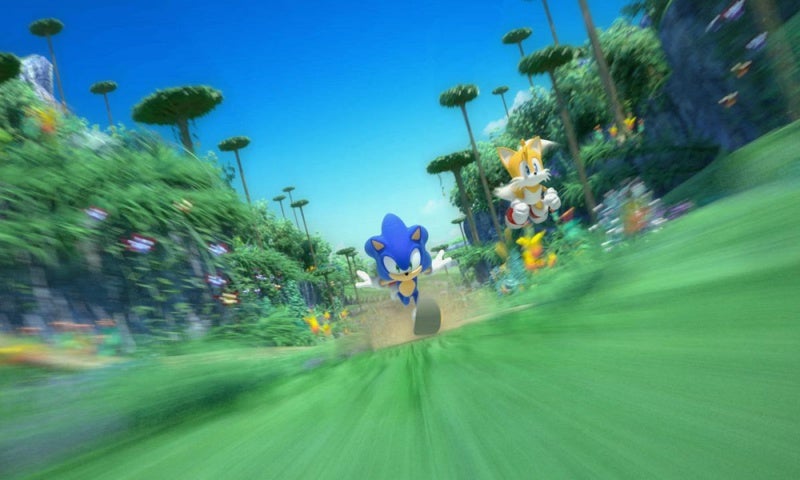 Sega has delayed the physical release of Sonic Colors Ultimate in the EMEA region (excluding Australia and New Zealand).

The game, which is coming to PS4, Xbox One, Switch and PC (as well as Xbox Series X/S and PS5 via backwards compatibility), has apparently encountered “unforeseen logistical issues”.

There is currently no replacement release date for the physical version of the game in these regions, though the digital launch of the game (coming on September 7) is still going ahead with no disruption.