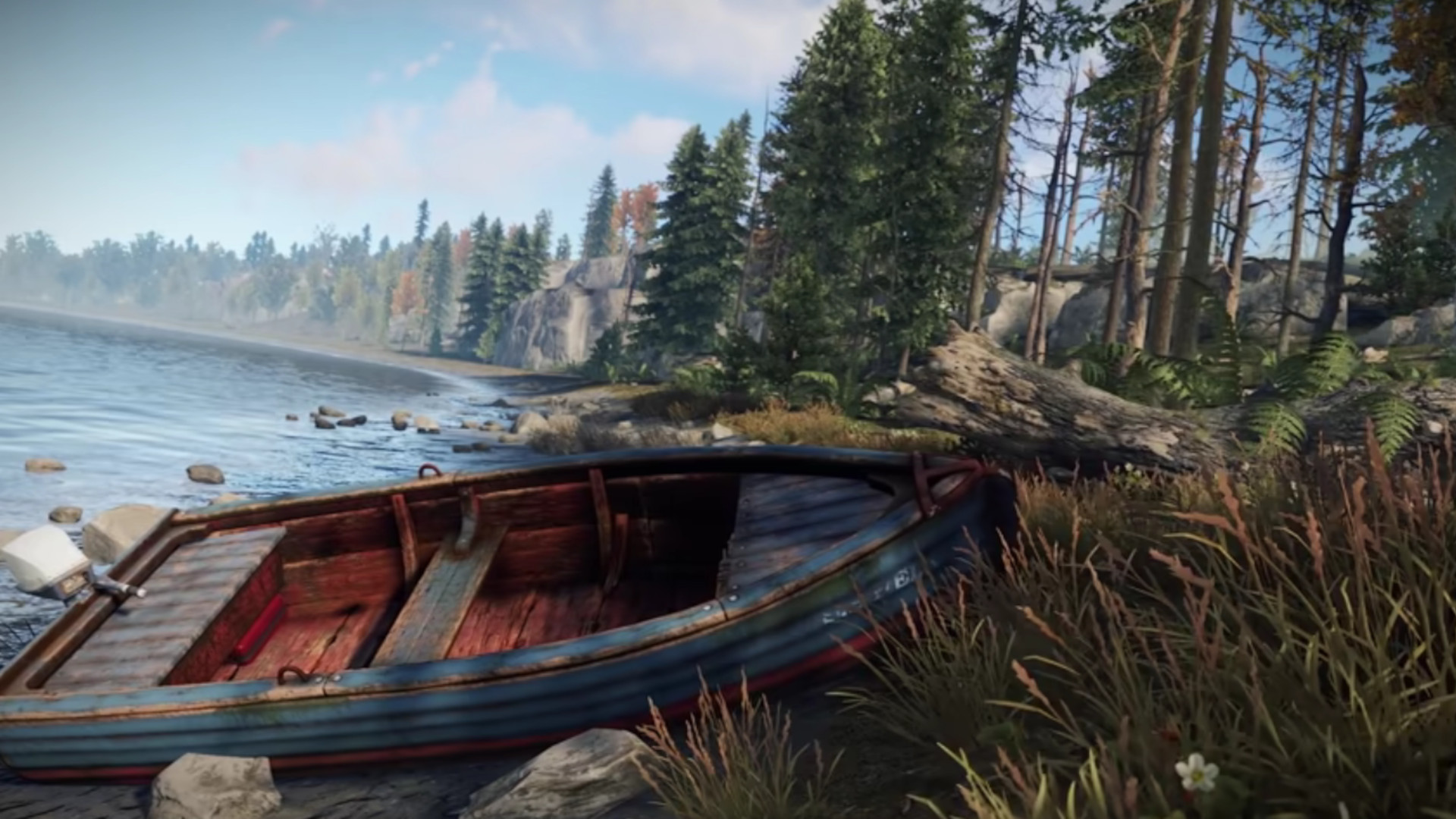 The world of Rust is going underwater, and there might be more to explore in the depths than previously thought. The survival game‘s submarines are still in development, and it’s been suggested you could use them to find a lair of some sort.

In their latest video, Rust content creator Shadowfrax discusses the progress that developer Facepunch Studios has been making on the subs. Single and two-person variations are in the works, and aside from moving smoothly through water, they’ll offer better visibility when you’re in them. As exciting as exploring Rust’s seas and oceans might seem already, Shadowfrax noted mention of a “compound underwater” among the dev logs, for the test server.

We’ve no other context, but don’t be surprised if diving down leads you to a base or other someone wanted kept secret. Later in the video, upcoming DLC is talked about, and right now, all signs point to something audio, associated with the term “voiceprops”. Rust’s DLC has stretched the gamut of additional wares, though Shadowfrax suggests this might involve the telephone system is some form or other.