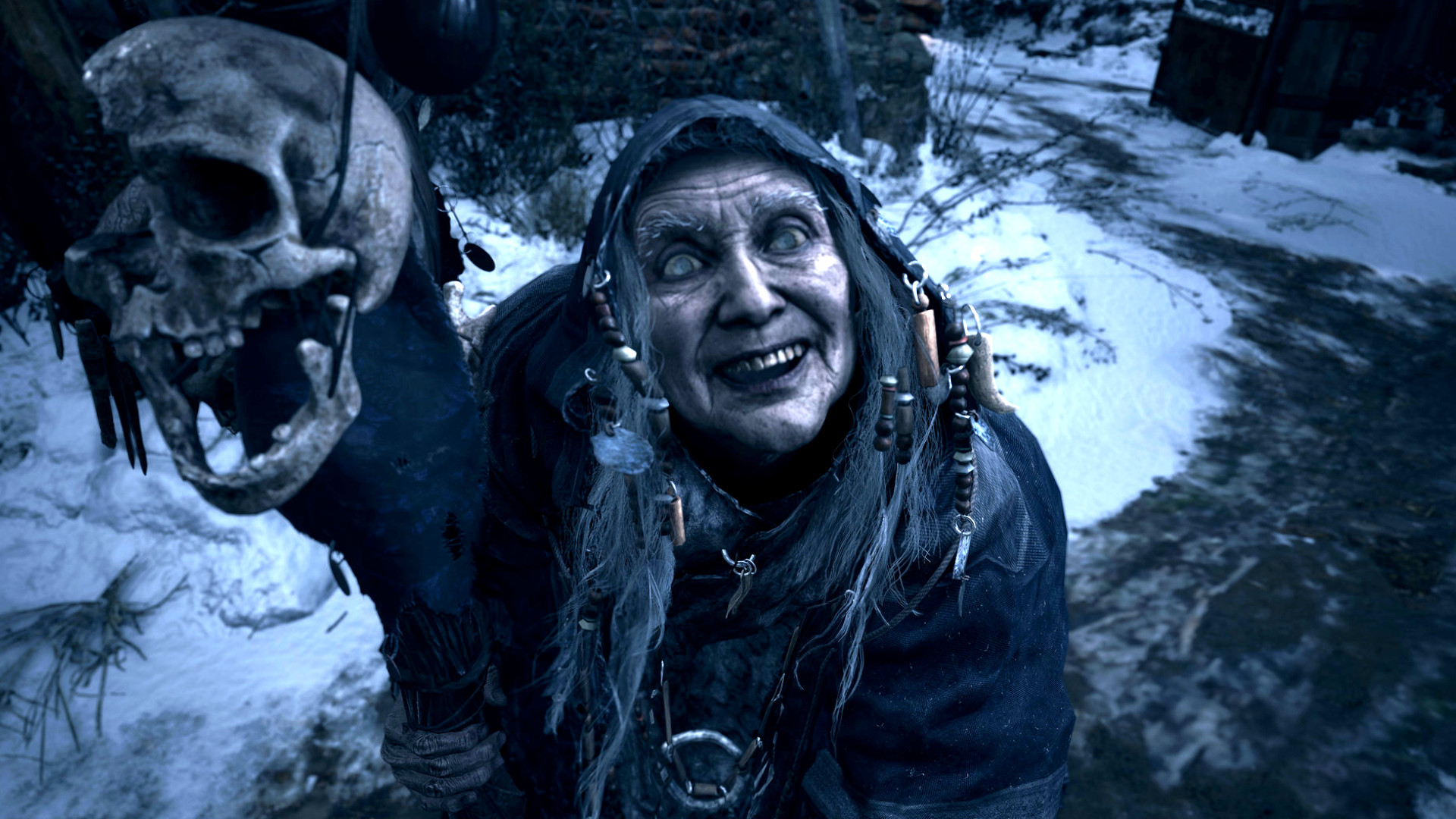 Resident Evil Village is a great game, and the PC version is alright – though it certainly could’ve been better, especially at launch. After testing found cracked versions of the game running significantly better than those with the original DRM, Capcom quickly issued a performance patch, and now yet another update intended to boost fps is on the way.

This patch is scheduled to hit the Steam version of Resident Evil Village on August 24. Capcom describes this as another “performance patch” which will fix “an issue where certain CPUs were unable to launch the game” and provide “minor fine-tuning of certain graphical processes”. We’ll see how that actually improves practical performance soon enough.

The last update did appear to make a noticeable improvement to performance, albeit not quite so good as what some folks saw with the cracked version. Capcom has tended to strip its games of DRM some time after release, but we might have a good wait ahead before the same thing happens to Village.