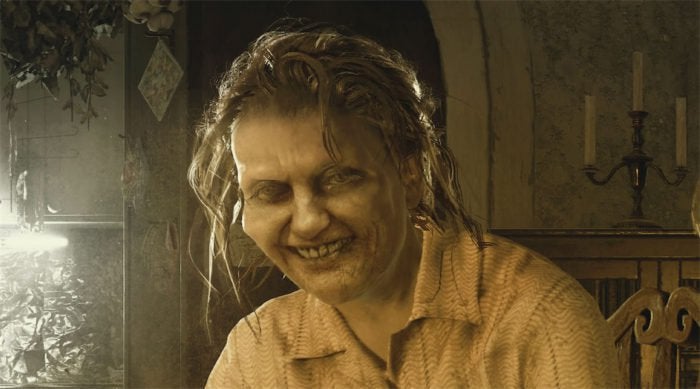 Resident Evil 7 has officially sold over 10 million units worldwide since its release in 2017. The impressive figure was announced today.

Though Capcom didn’t offer a per-platform breakdown, or really any extra details beyond, this already makes Resident Evil 7 the publisher’s second-best selling game ever, behind Monster Hunter World (17.3 million).

We could not have reached this goal without our awesome fans!Thank you from the Resident Evil family. pic.twitter.com/S0DJi1CKq1