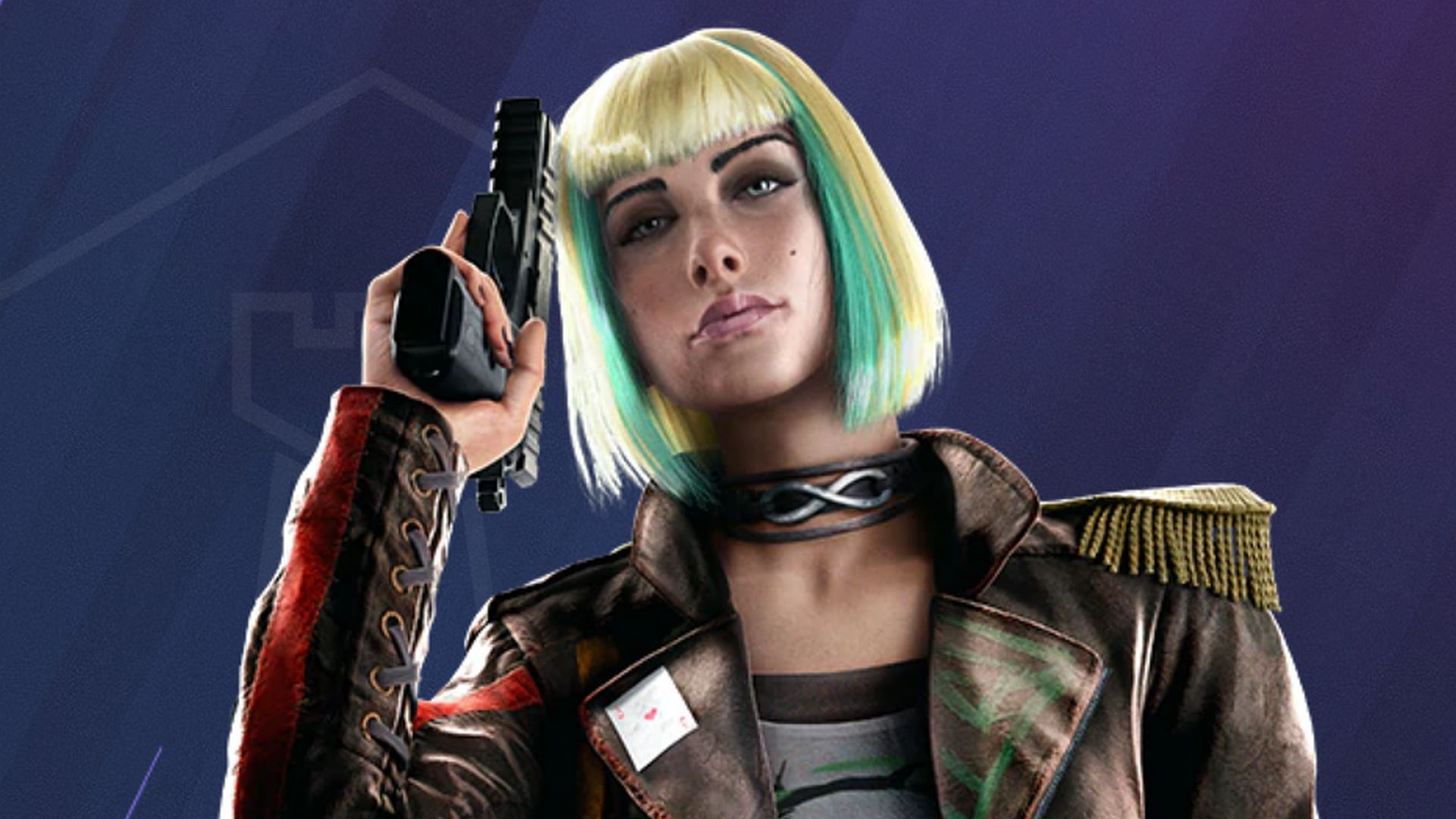 While there’s no word yet of a Rainbow Six Siege Year 6 Season 4 release date, some details appear to be emerging ahead of its arrival. A dataminer has shared some info that could give us a good idea of the FPS game’s next operator – and it sounds like they’re going to be a real mix of Rainbow Six Siege operators Kapkan and Ela.

Dataminer Benjaminstrike, who previously correctly indicated Flores’ arrival and gear and Year Six Season 1’s name, Crimson Heist, ahead of time, has posted some info about Siege’s new Year 6 Season 4 op. on Twitter. First up, it sounds like she – yep, it looks like she’ll be a female character – is a defender. This season’s operator Osa is an attacker, so having a defender inbound makes sense as that’ll help keep the roster balanced. It also appears she’ll be called Thorn, going by another of the dataminer’s posts (below), which additionally reveals some details about het gadget and playstyle.

The new operator will have a “throwable proximity-activated gadget called the Razorbloom Shell” which will stick to any surface, the dataminer says. When an attacking op. triggers its sensor this shell turns red and, after a short delay, “explodes into many high-velocity projectiles”, with damage dealt being based on proximity to its blast radius.