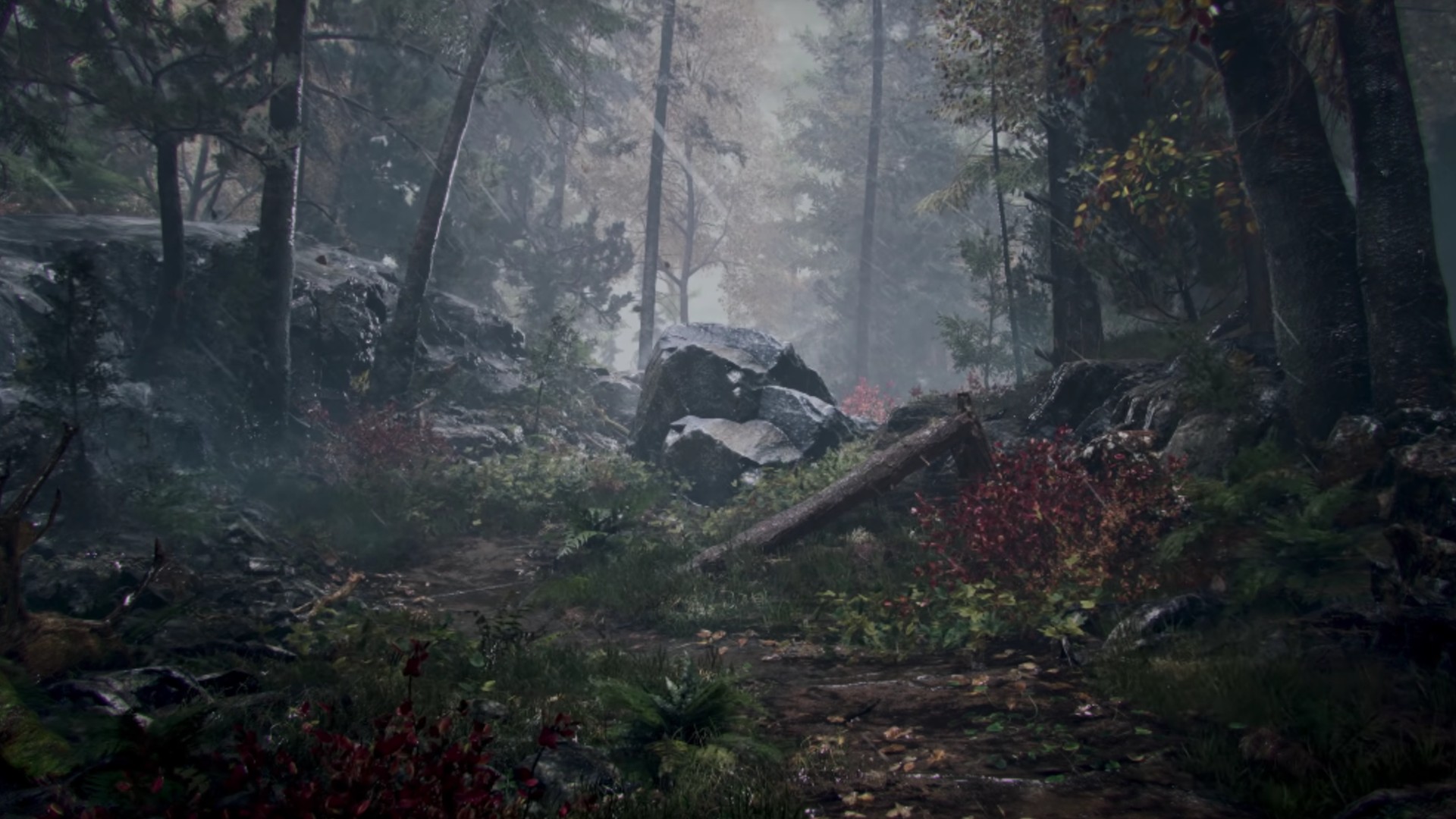 Earlier this week, PUBG creator Brendan Greene officially revealed that he has left Krafton to form a new studio, which the South Korean company holds a minority stake in. Greene didn’t give away a heap of details on what he was getting up to, though we did find out in a press release that he formed the new studio this year and that the team is “exploring the systems needed to enable massive scale within open-world games”.

Now, though, Greene has flung a few more details our way, dipping into what’s going with the project Prologue. In a video posted to Twitter, Greene explains that Prologue will see players stumble their way across a “runtime-generated wilderness”, using tools to gather resources to survive on a journey where you’re constantly battling the elements. “There will be no guidance, no path for you to follow,” Greene says. “Just a world, a spot on the map to reach, and the tools needed to get there.”

Greene also dips into the tech the team are putting together to power the game. He says that he’s long held a deep fascination with sandbox-style, open-world games and the freedoms they give you, though he wishes they were bigger. Naturally, creating such a world proves challenging, so the team is leaning on “neural networks” to help generate a massive, realistic open world.