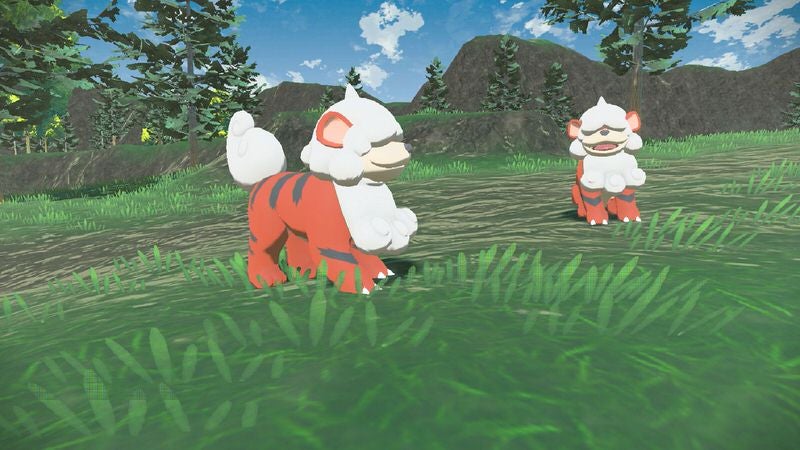 Pokemon Legends: Arceus will feature not only a new Legendary creature, but some Pokemon in the game will also have Hisuian forms.

Two of the Hisuian forms in Pokemon Legends: Arceus are Wyrdeer and Basculegion. The former is an evolution of Stantler while Basculegion is a version of Basculin.

According to lore, the Normal/Psychic-type Wyrdeer grows much larger when it evolves, and garments with its fur shed from its beard, tail, and legs. These are highly prized by folks in the region for such “top-notch protection” against the cold. As for fighting, the Pokemon emits psychic energy from the orbs on its antlers, and uses these orbs to emit psychic energy “powerful enough to distort space.”