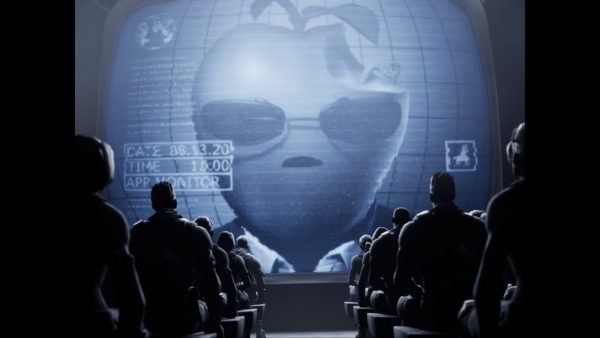 Documents relating to the ongoing legal battle between Apple and Epic have revealed that PlayStation is in fact Fortnite‘s biggest platform.

Court documents that have been disclosed ahead of the legal battle proper reveal that PlayStation 4 generated 46.8% of Fortnite’s total revenue from March 2018 until July 2020 – nearly half of the game’s full revenue stream (thanks, The Verge).

In contrast, Xbox One was second-highest with only 27.5%, showing that Sony’s last-gen platform really did rake in the players (and the money) at the height of Fortnite’s popularity.

In 2019, the game earned a staggering $1.8 billion for Epic – knowing that a wealth of that came from PlayStation gives us an insight into why Epic and Sony have become so friendly in recent months.

iOS comes in quite low, then, with just 7% of total revenue coming from Apple, which is going to be a fairly significant figure in the legal battle between Apple and Epic.

That figure is probably going to be a lot lower in more recent months, owing to the fact that Fortnite was kicked off the App Store because Epic was trying to circumvent Apple’s 30% platform fee.

Recently, we saw Apple try and engage Valve in the messy, public legal conflict it’s embedded in with Epic.

This whole legal battle comes down to Epic’s insistence that Apple has a monopoly on smartphone distribution, and that the company engages with unfair business practices on the iOS platform (via charging unreasonable rates to developers that earn revenue via App Store publishing).