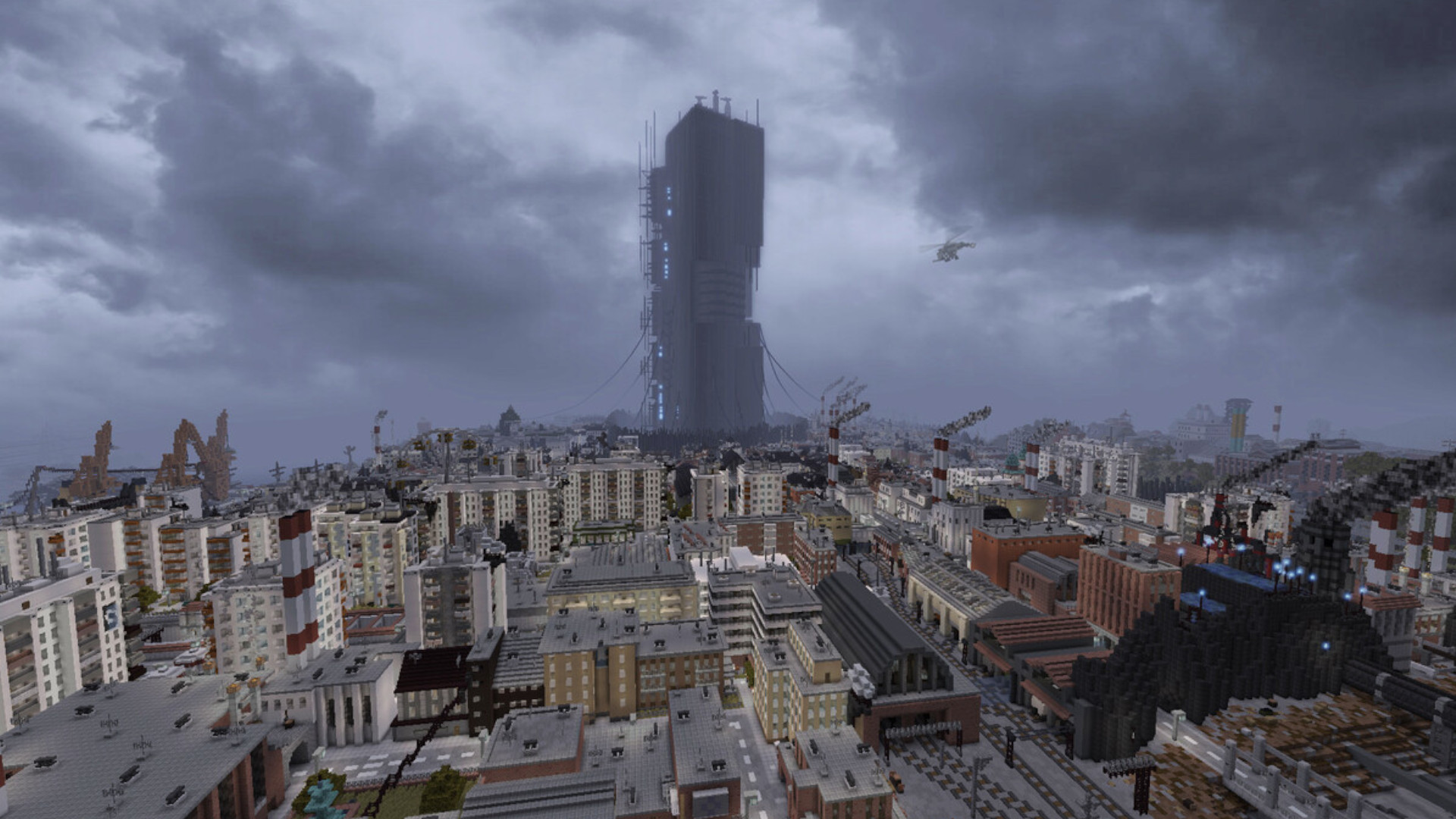 Half-Life 2 now lands squarely among the ranks of old games, and while it’s still a classic, it’s got all those technical inconveniences of a game from its era. Like loading screens between levels – what is this, 2004? (Yes, actually.) Well, an open-world remake of Half-Life 2 might be too much to ask for, but a group of Minecraft players has spent the past five years rebuilding the classic FPS’s entire world in one continuous map.

The name of City-17 [Grand Project] might suggest that it’s only focused on recreating Half-Life 2’s iconic city, but no – this project covers the whole thing, from the canals to Ravenholm, the Citadel, the Vault, and even up to the content of Episode 1. It also contains the Borealis, the ship that was meant to serve as the setting for either Half-Life 3 or Episode 3.

The makers say the City-17 project started back in February 2016, and there’s still more work to be done. Black Mesa, the Aperture Science Lab, and the whole of Episode 2 on the to-do list. Half-Life 2’s most open-world-like section, Highway 17, is still in progress, too. A recent update brings the highway to just 20% completion.