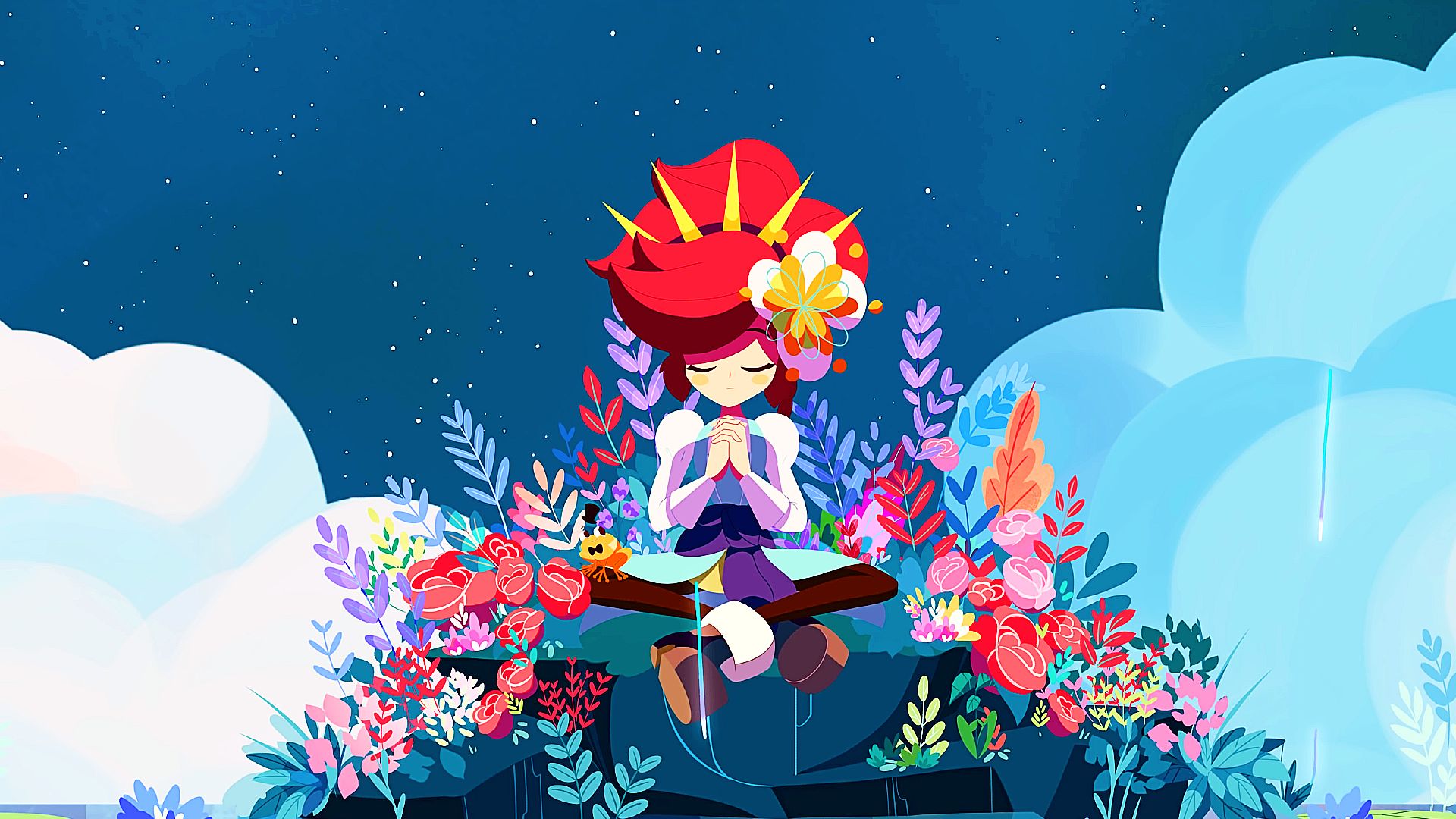 E3 2021 has come and gone, lighting our videogame release radar up with little blips like Hudson pointing his motion tracker up at the ceiling in Aliens. Technically, E3 isn’t even over – Witchercon, Tennocon, Nacon Connect, and EA Play will keep us stacked with trailers until Gamescom. It really has been a bizarre couple of years.

While few would call it a classic, there’s no denying that there were plenty of highlights at this year’s digital showcase. We got gameplay and a release date for Elden Ring, Starfield still exists and its trailer somehow managed to lend Elder Scrolls 6 the headlines again, and we saw a lot of Halo Infinite’s multiplayer.

But the difficulties triple-A development has faced during the global pandemic left plenty of gaps in publisher showcases, and indie games dutifully filled the gap. There were hundreds of indie reveals over the course of the whole show, and while most are still in their infancy, a handful of the debutants are set to release in 2021. From airborne city builders and revived indie classics, to cyberpunk ARPGs and top-down Soulslikes, there’s a little something for every type of PC gamer.