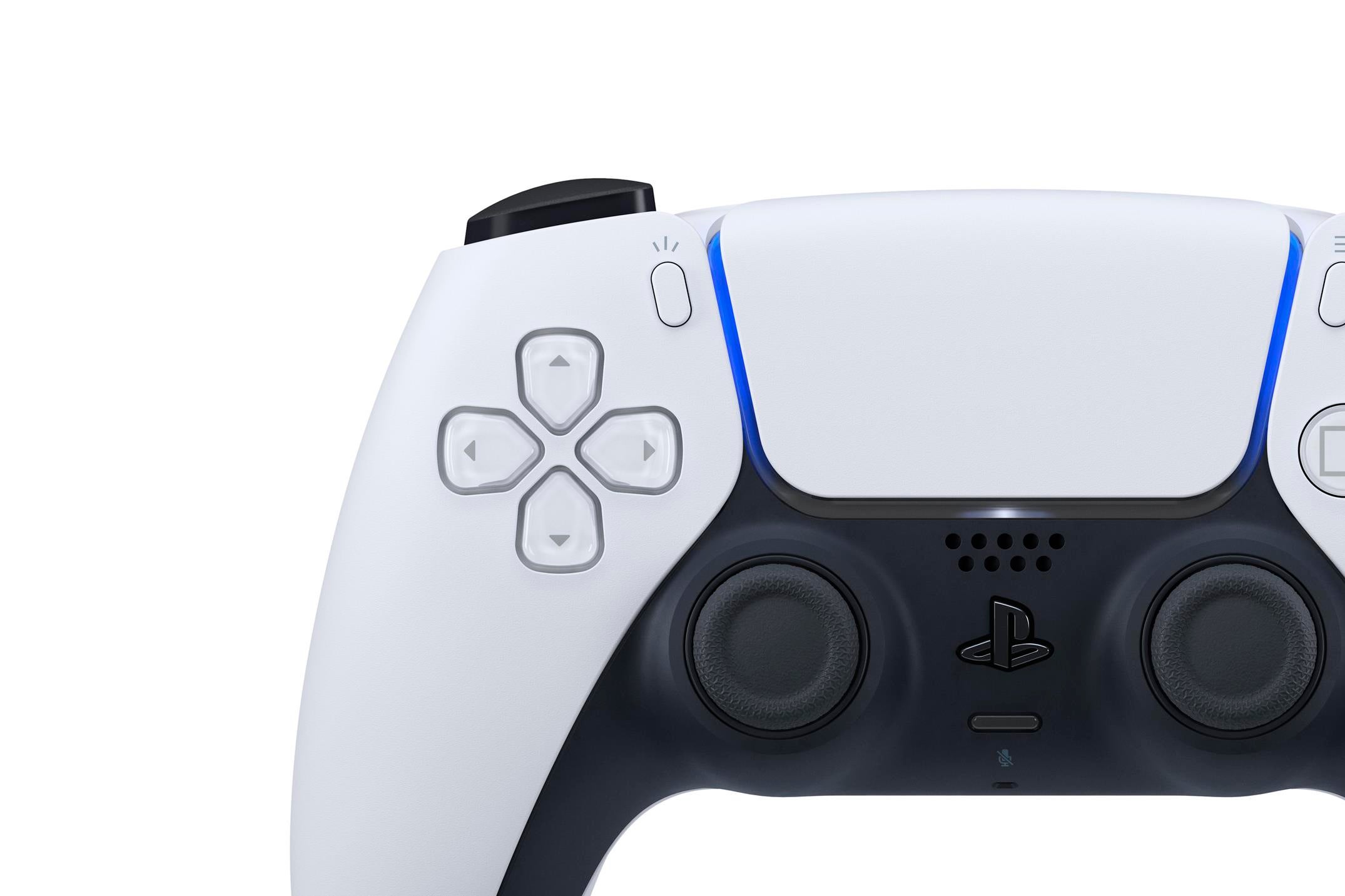 Sony rolled out a new firmware update to PS5 owners worldwide this morning. The new firmware, version 21.02-04.02.00, is the first incremental update to follow on from the console’s major summer release.

Released last month, 21.02-04.00.00 added a wealth of new features to Sony’s new console. Some of the highlights include the ability to install off-the-shelf NVMe SSDs, 3D audio support for TV speakers, a slight update to the home screen to better indicate the different versions of games (PS4/PS5).

That firmware also brought with it a redesign to the Trophies page, streamlined the Game Base, and made it possible to further customise the control center. Usually, big firmware releases like that are followed by smaller, incremental updates that address any issues that might have been introduced.