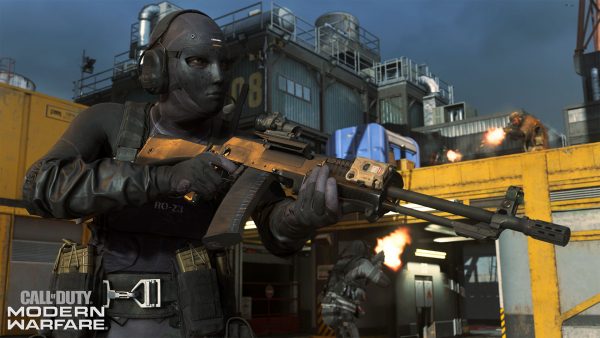 Most Wanted contracts are gone in Warzone after players reported a particularly massive problem.

Even without the immediate reward of bringing back your dead teammates, Most Wanted contracts have often been used as sort of an open challenge to the entire match. Unfortunately, players last week came across an especially nasty bug.

Players discovered that if you end a Most Wanted contract at the right time, you become invincible. No bullets, assassination moves or killstreaks could hurt you. It’s not clear whether this bug is accidentally or intentionally activated by players, but the video below from Reddit user SCAR020 shows the end result pretty well.

So there’s a God Mode Glitch now? 💀 🎵 “One step forward, two steps back… with every update.” 🎵 from r/CODWarzone

Players reckon it has something to do with the Gulag cinematic animation while timing it with the end of the contract. Unsurprisingly, the bug has been reported multiple times, and it prompted Raven to respond quickly, taking out Most Wanted contracts until a fix has been made.

🛠️ We’ve updated #Warzone to no longer include the Most Wanted Contract in the Verdansk BR Playlist.

This contract was linked to players entering an invincible state.https://t.co/QFUl3ObBoo

Raven has been little more communicative lately, likely because a new Warzone season is starting soon. The developer actually confirmed it’s looking at adjusting the broken Roze skin, balancing Tac Rifles and more – though without offering a date for when players could expect any of those changes.

The post Most Wanted contracts disabled in Warzone after another invincibility glitch is discovered appeared first on VG247.