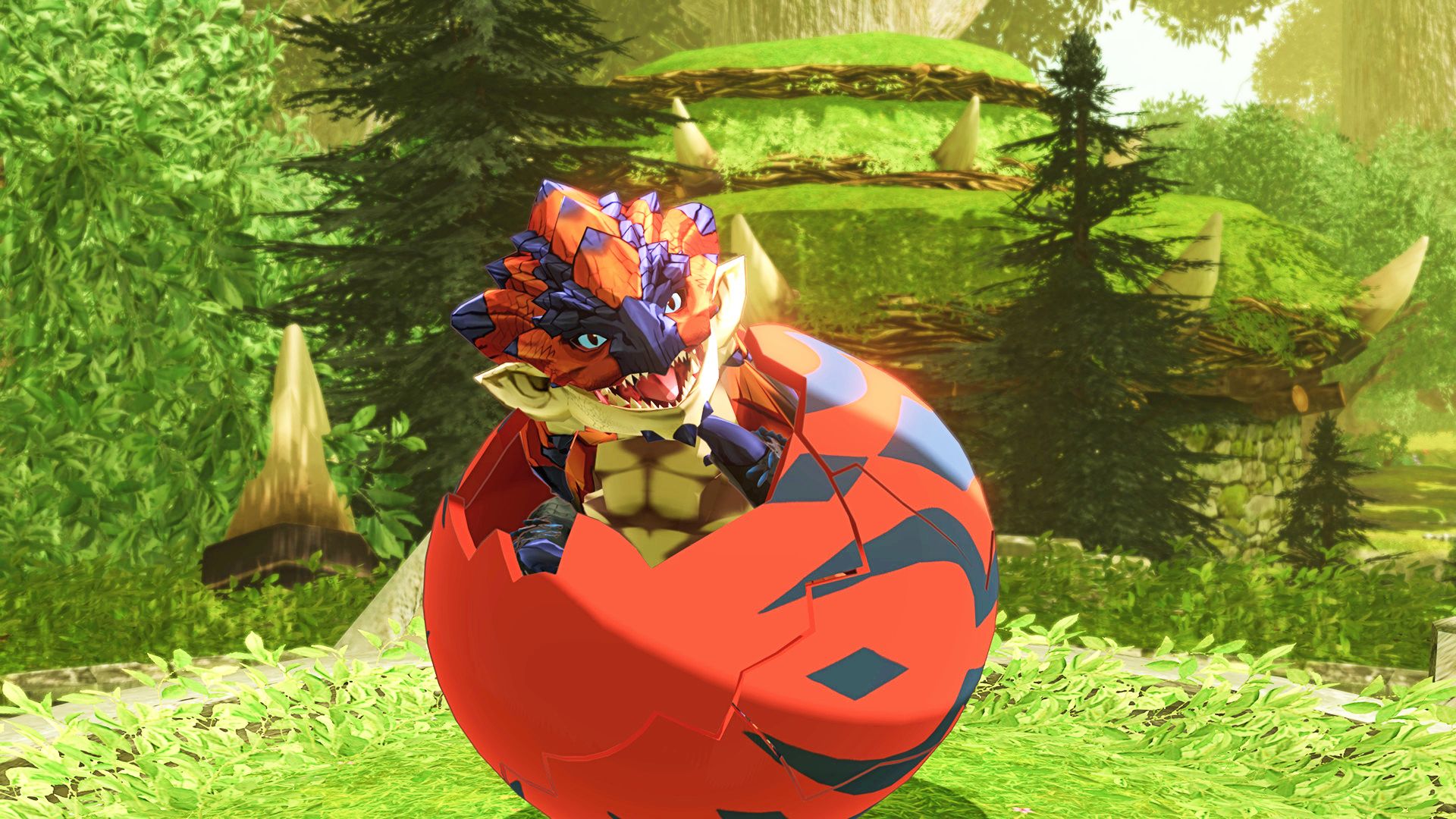 With Monster Hunter: World and its Iceborne expansion proving that the series has a huge audience on PC, you’d think the next Monster Hunter game we’d see on our fair platform would be the celebrated follow-up, Monster Hunter Rise (our sister site Pocket Tactics has a review). Instead we’re getting Monster Hunter Stories 2: Wings of Ruin, a sequel to the 3DS spinoff that apes Pokémon’s turn-based battle system and monster collecting.

While it certainly helps if you’ve played the original 3DS RPG, Monster Hunter Stories 2’s narrative is self-contained. You play as a rookie rider from Hakolo Island, who is called upon to investigate why Rathalos have started leaving the island.

There’s a proper Saturday-morning cartoon tone about the narrative that suits the more colourful, softer visual style of the Stories subseries. Don’t expect too much in terms of complexity or mature themes – this is simple, hearty fare – although the Felyne companion Navirou might put some dark thoughts in your head as it relentlessly squawks instructions at you.