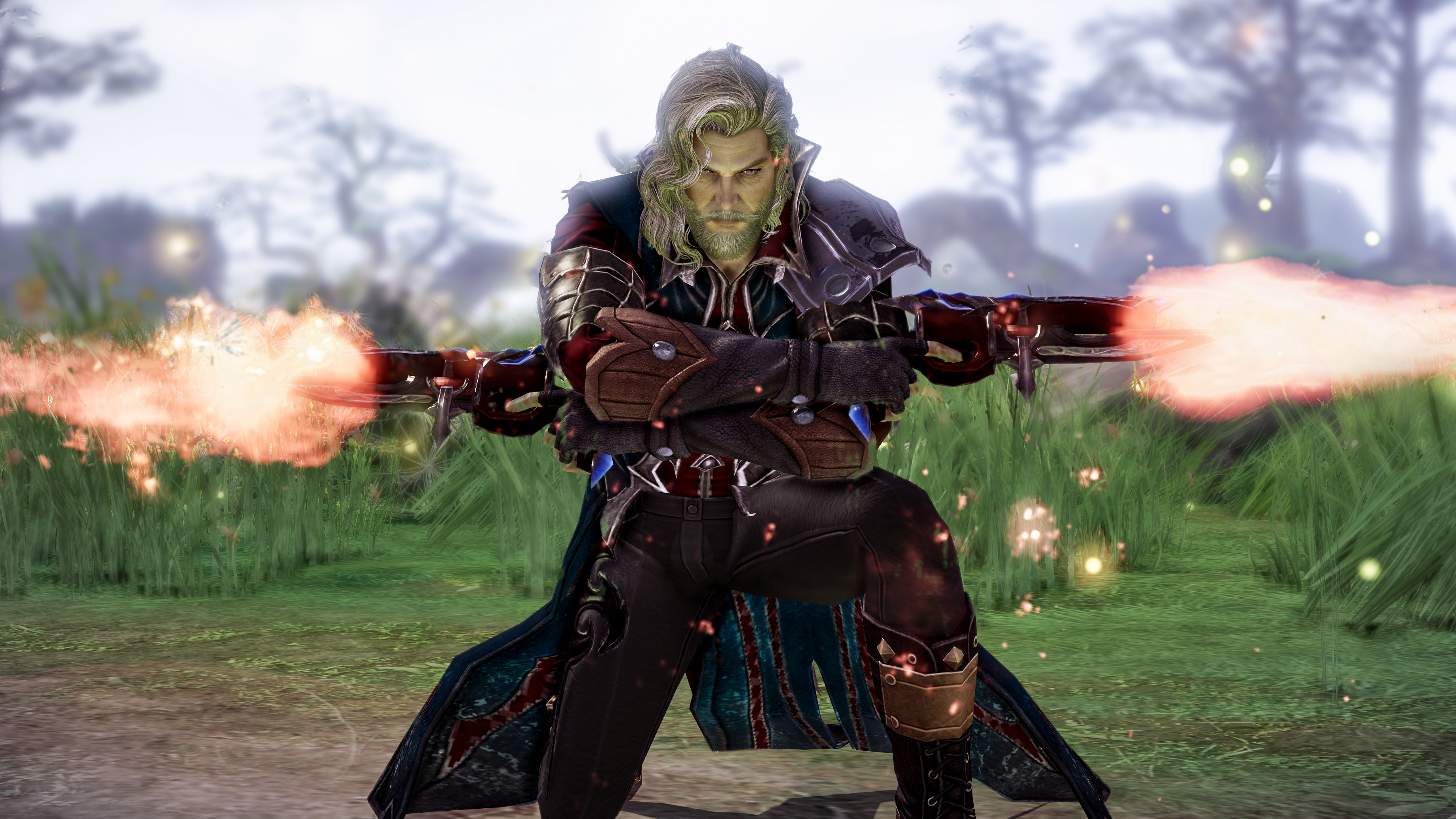 A new teaser trailer for the Lost Ark Astalgia update has been released by developer Smilegate, which includes a look at the new Elementalist wizard class and the first look at a new raid for the game that could end up being one of the best MMOs on PC when it releases worldwide soon.

The game is currently only available to Japan, South Korea, and Russian PC audiences and will launch worldwide later this year, but in the meantime Lost Ark Online is already on season 2. The trailer for the new Astalgia update mostly shows the new Elementalist Mage class, which is a far more traditional Sorceress magic user than the other Mage sub-classes in the game.

The developer also offers a brief look at its new raid in the trailer, which it is not shy in hyping up – boasting that the Astalgia raid is “so ambitious, we want to push the visuals and mechanics of MMO raids forward for the entire genre and have every MMO developer and player pay attention to this.”