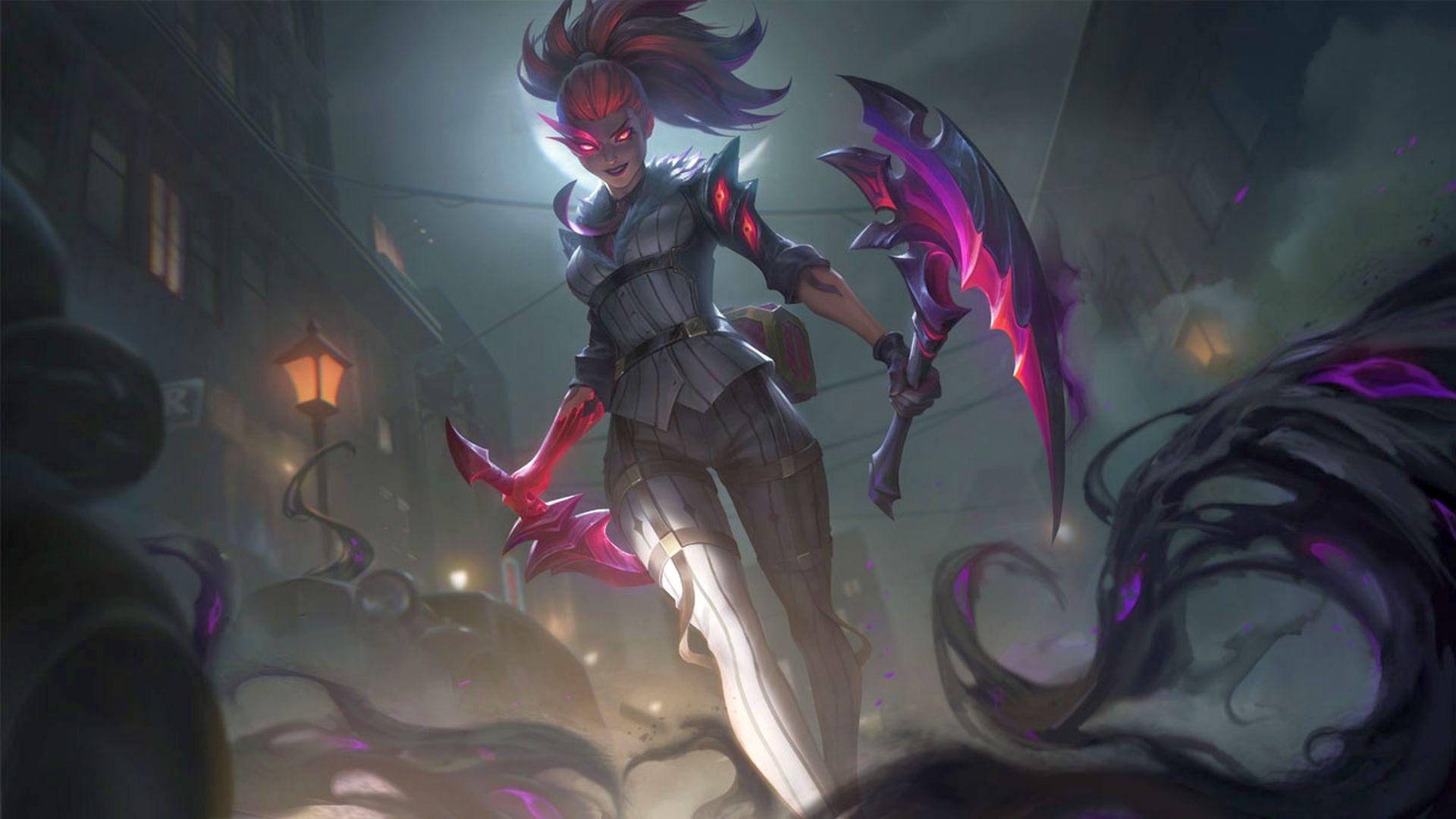 We’re getting through those 2021 patches, League of Legends fans. The three-week testing cycle for League of Legends patch 11.16 is now up so the Sona update, Karma balance changes, and new Coven skins are headed to the MOBA game’s live battlegrounds. Now, it’s time to check out what’s coming with 11.17 – so, let’s dive in and take a look, shall we?

First up, we’ve got some changes coming up for Amumu, it seems. Current lead game designer on the Summoner’s Rift team Jeevun Sidhu says that the team’s goals for the sad mummy in 11.17 are “to make Amumu better in higher MMRs, as his current performance disparity is very large”. Basically, he’ll have two Q changes, and the devs “pulled power out of other places”. You can check these balance tweaks out in the champion changes section below.

Elsewhere, Sidhu has revealed that Lucian’s also getting some key changes this patch, with the devs aiming to shift power from mid Lucian to bot. These haven’t hit the PBE just yet, but we’ve included the changes from Sidhu’s tweet below so you can see what’s coming.