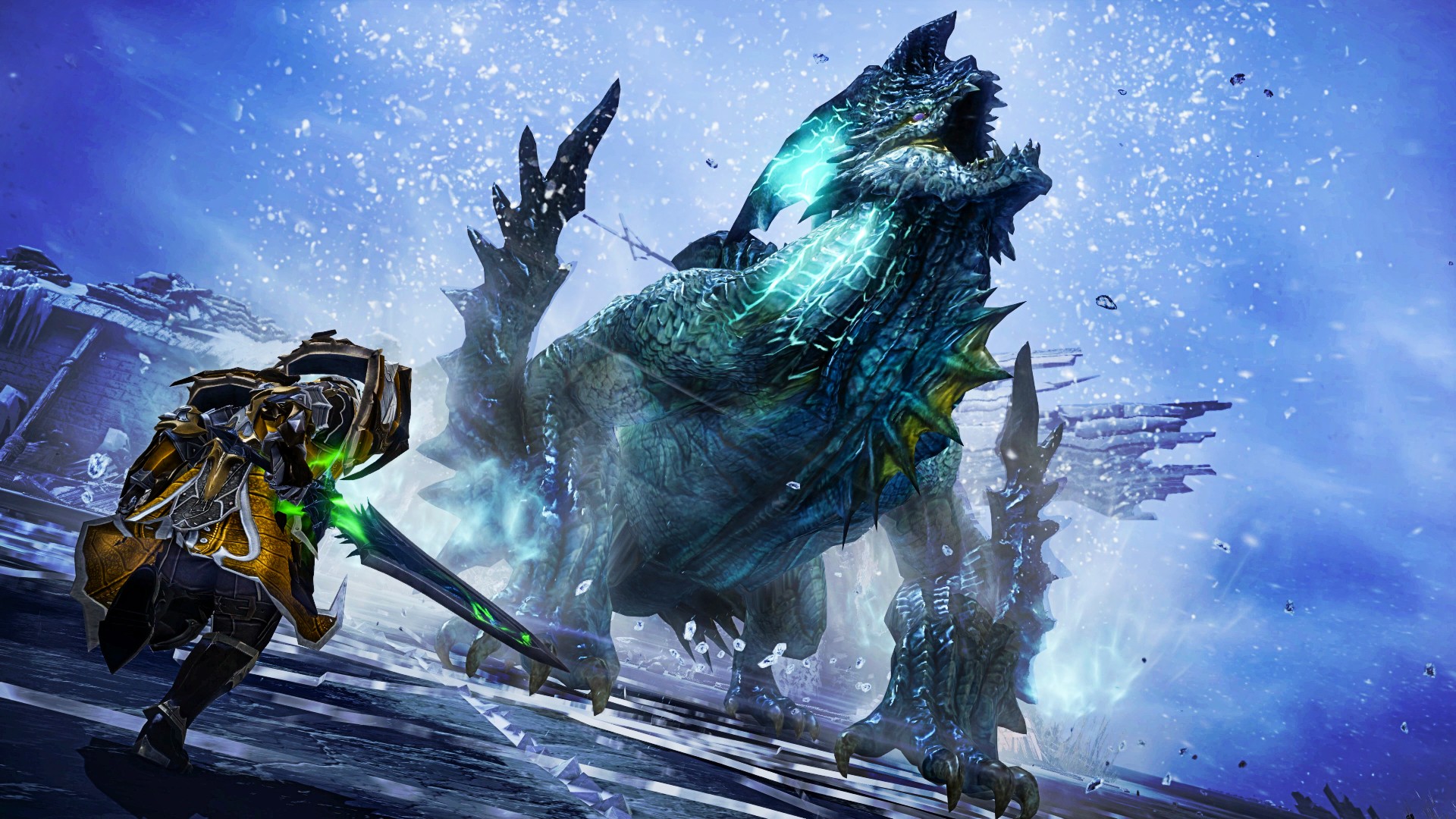 You’re going to have to wait a little bit longer to play the upcoming Korean fantasy MMORPG Lost Ark. Smilegate and Amazon Games have revealed in a blog post that they’re pushing the game’s release back to early 2022.

The delay is partly due to a recent closed technical alpha. As the team has dipped into feedback, squashed bugs, and prepared the server infrastructure, it has become apparent that hitting the initial release date wouldn’t be possible while maintaining a healthy workforce.

“While delving into all of the great feedback and data generated by our alpha and reviewing recent changes to the Korean version that we want to include in our release, we discovered a lot more work that will be needed to launch Lost Ark at the high-quality bar our players deserve,” the post reads. “As players have been waiting for so long, we want to take the time to do it right while also ensuring we look after the wellness of our hardworking Amazon Games and Smilegate RPG teams. With that in mind, we’ve made the tough decision to push the launch of Lost Ark to early 2022.”