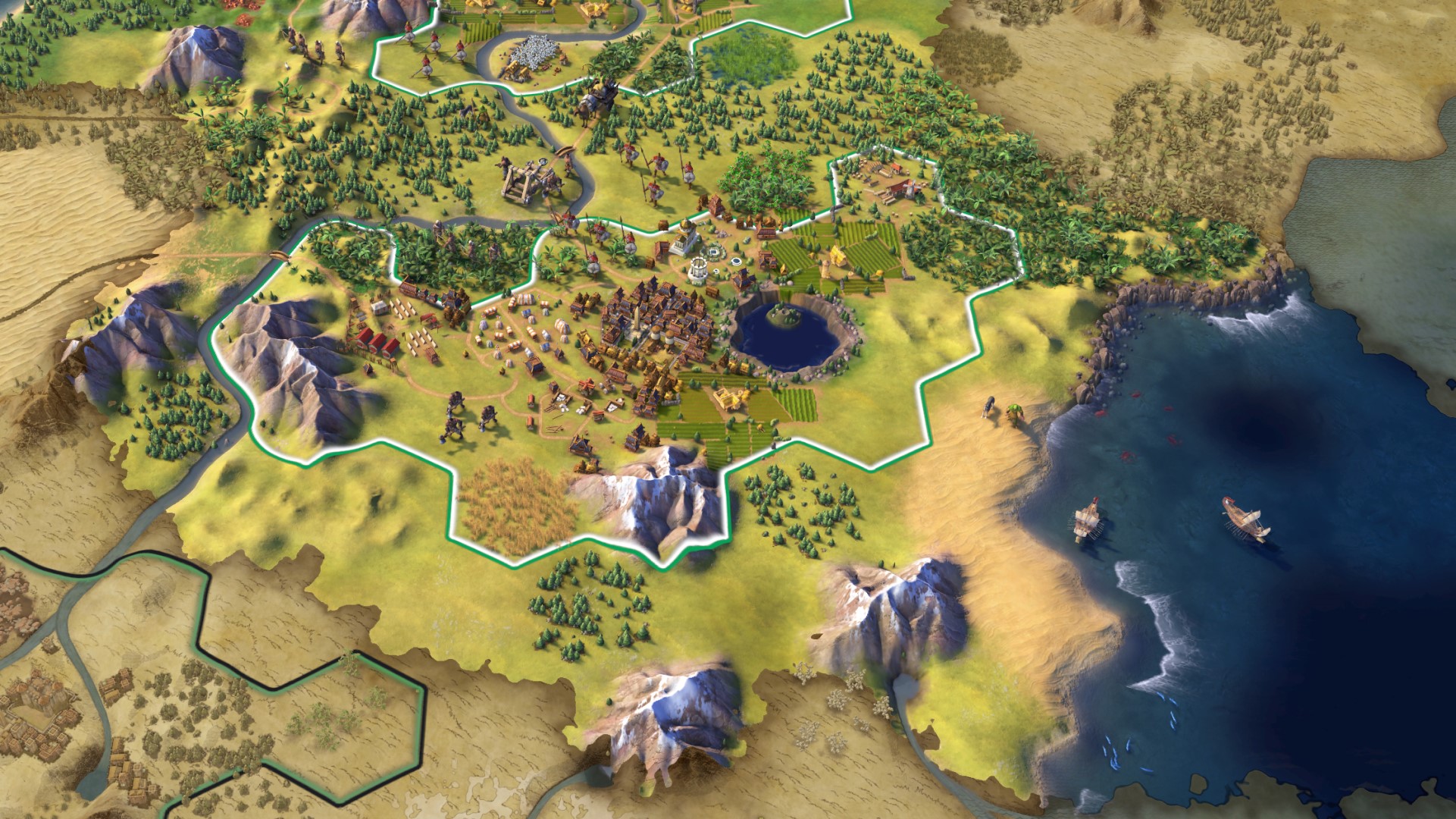 The next Civilization game appears to be getting underway. Developer Firaxis has posted a job ad that seeks a narrative lead to work on an upcoming “AAA Strategy Title,” and one of the qualities they’re looking for is someone who has a “knowledge and passion for world history.” That sure sounds like a certain 4X game series we’ve heard of.

The ad itself doesn’t explicitly say that it’s for Civilization VII, but there aren’t a lot of other possibilities – unless there’s a surprise plan to reboot Sid Meier’s American Civil War games, a new Civilization seems the most likely, by a wide margin. The ad says the studio is looking for someone with three years of credited games writing experience, and who can write cinematics alongside a cinematic director in order to tell stories visually.

The role will also requires a candidate who understands ways to tell stories within the structure of a strategy games, and who is “driven to find new ways of storytelling within our genre.” One of the ‘nice to have’ qualities is experience in directing either voice or live action performances.