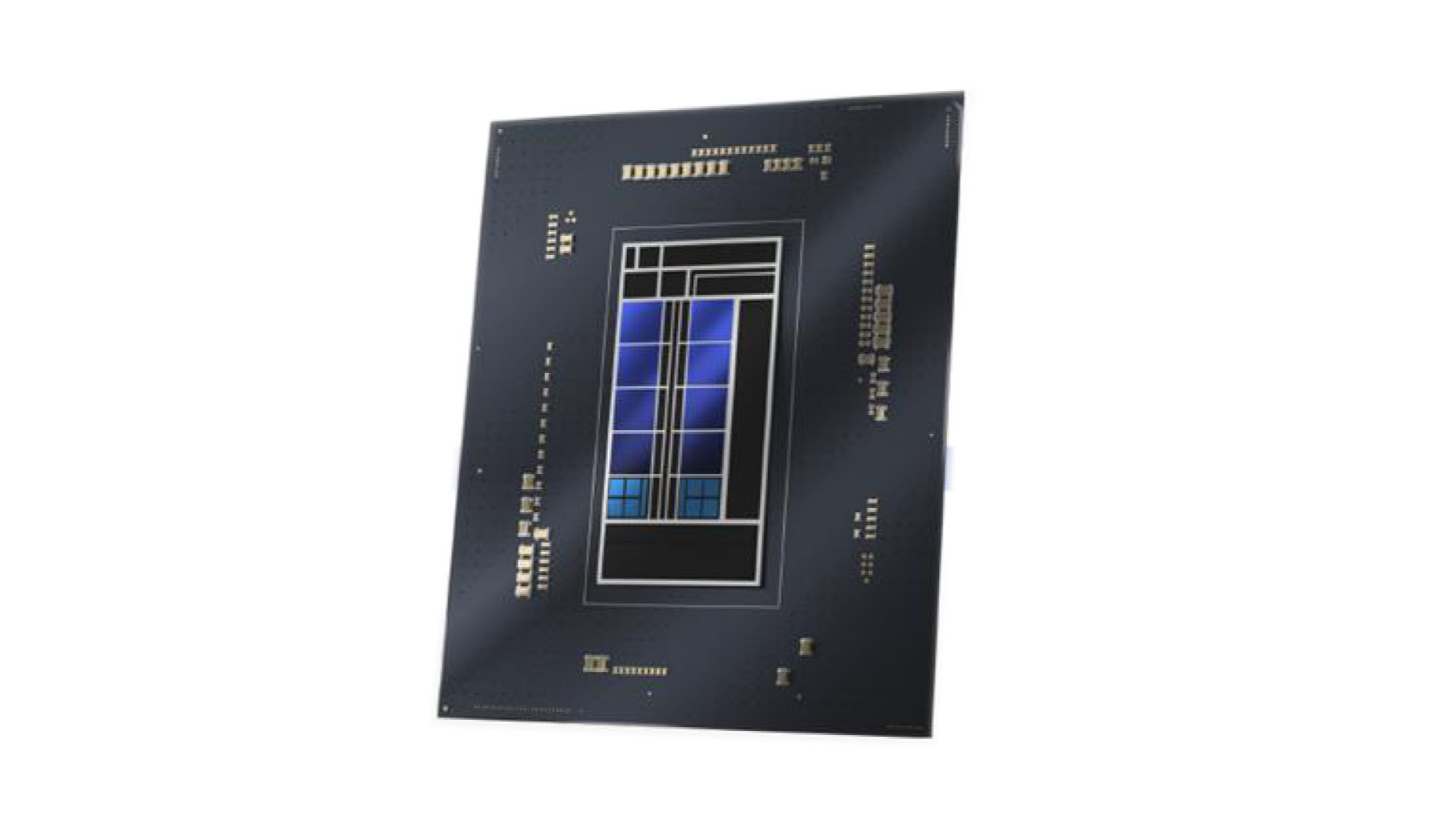 Intel’s annual Architecture Day has come and gone, and it’s not all about its exciting Arc GPUs and Nvidia DLSS competitor, XeSS. Shining the spotlight on its upcoming 12th generation processors, Intel has revealed what to expect from Alder Lake when it arrives later this year, including what’s in store for gamers.

Alder Lake will feature the company’s second-generation Hybrid Technology built on more advanced Intel 7 process nodes, which splits cores into performance-based ‘P-cores’ and efficient ‘E-cores’. We’ve yet to see how many each desktop CPU carries, but we know the flagship chip will contain eight of each, amounting to 24 threads.

P-cores are the same kind that we’re familiar with on most gaming CPUs, offering multiple threads per core but focusing primarily on single-threaded workloads and Hyper-Threading. The only difference here is the generational jump provided by its new Golden Cove microarchitecture. E-cores are limited to one thread per core because they’re physically smaller, with around four of them fitting into a single P-core. These are based on Gracemount architecture and are intended to offload secondary tasks by handling multi-threaded workloads and improve the power-to-performance ratio.