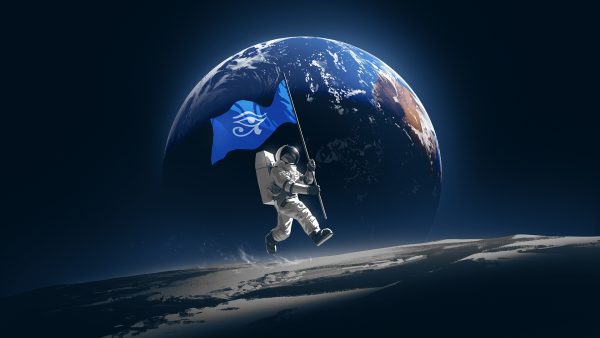 Sega and Amplitude Studios’ latest PC strategy game Humankind is removing Denuvo anti-piracy tech ahead of the game’s launch to ensure players get a good experience.

Humankind, which is pegged as a rival to hit strategy game Civilization, will be removing its anti-piracy tech before the game is even out, a developer has confirmed on the game’s forum.

Amplitude staff said the game is tracking to be particularly popular, and that makes it a prime target for pirates, but in spite of the potential for lost profit, the developer will remove Denuvo in order to ensure paying players get the best experience in-game.

“We’ve been one of the most wishlisted games on Steam this year, so we know we’re going to be targeted by pirates, more so than any of our previous games. If Denuvo can hold off a cracked version, even just for a few days, that can already really help us to protect our launch,” said creative director, Romain de Waubert.

“That being said, our priority is always the best possible experience for the players who buy our games and support us. Denuvo should never impact player performance, and we don’t want to sacrifice quality for you guys.”

It’s a decent pre-emptive move, and should help offset some negative feelings towards the game (especially given that DRM is a sore topic right now after the whole Resident Evil Village debacle).

It’s pleasing to see a developer be proactive in its interaction with DRM: all too often, a game will launch before the issues are outlined and corrected. For example, Metal Gear Rising’s DRM disabled the game’s Mac edition, and Crash Bandicoot 4: It’s About Time locks players out of a single-player game because of always-online DRM.

Hopefully more studios will take note of how Amplitude has dealt with the issue in this instance.

In a hands-on preview of the game last year, our own Alex Donaldson said “Humankind is looking like a complex and unique take on the historical grand strategy genre”. You can check out our Humankind hands-on preview at the link.

The game will launch for PC in August.

The post Humankind pre-emptively removing Denuvo before the game is out appeared first on VG247.