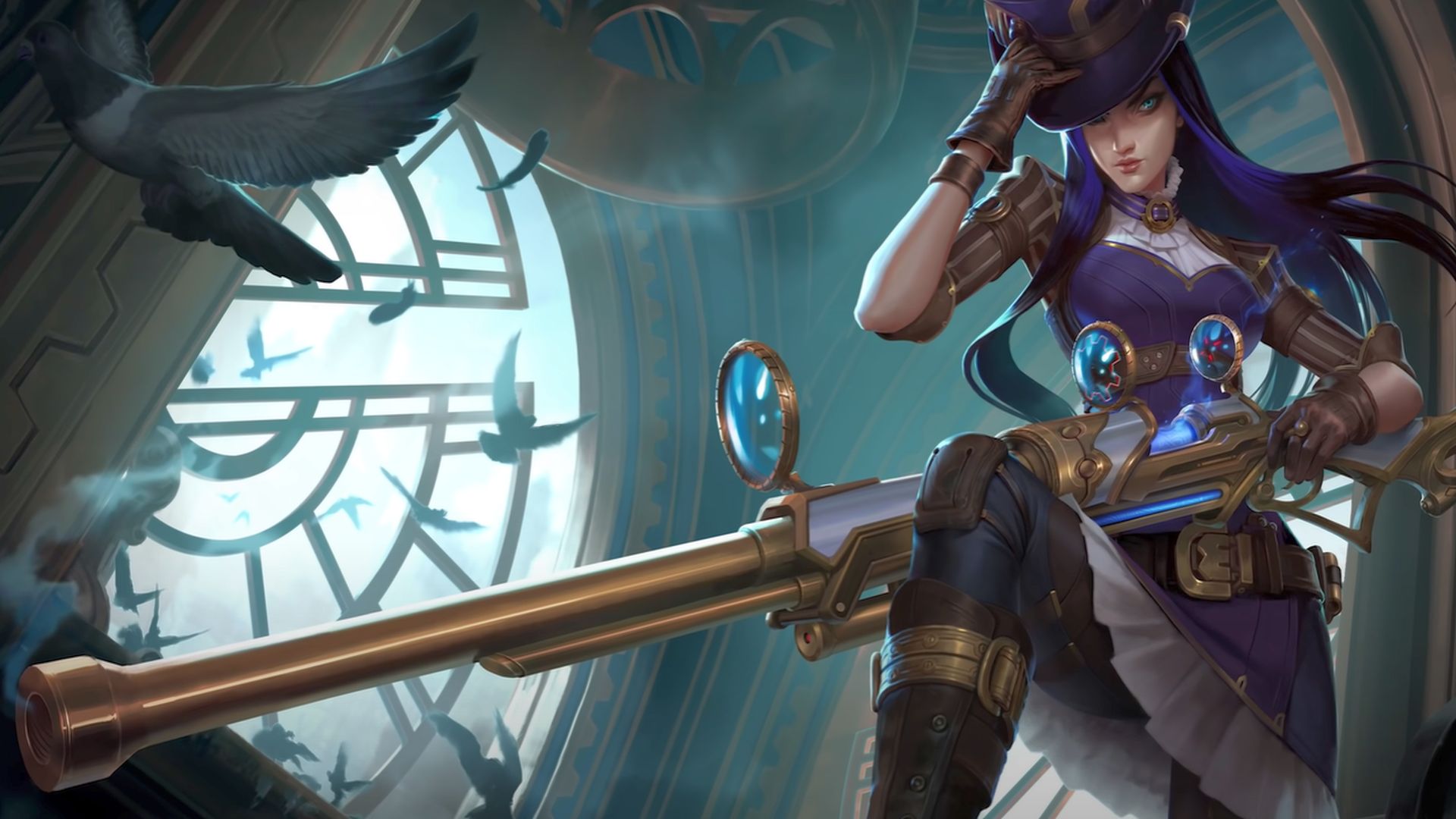 League of Legends launched a whopping 12 years ago now, and so, naturally, there’ll sometimes be some visual discrepancies between the MOBA game’s earliest champions and those released much more recently. To help bring older champions up to the standards of new ones, Riot Games recently announced it would be launching some “art and sustainability updates” – known as ASUs – and we’ve now got a glimpse at the one coming up for veteran League champion, Caitlyn.

In a clip showcasing the new champion theme for Caitlyn, which is coming up as part of her ASU (below), Riot has also given us a peek at her new look with some updated skin splash art and other visuals that accompany the music. For example, at around the 0:27 mark, you can see the new-style Officer Caitlyn splash art which is a pretty big departure from the existing version.

It’s not clear how the updated skin will appear in gameplay just yet, but at the 0:23 mark you can get a look at the character model’s concept art, which helps us imagine more easily what the final look will be in-game.