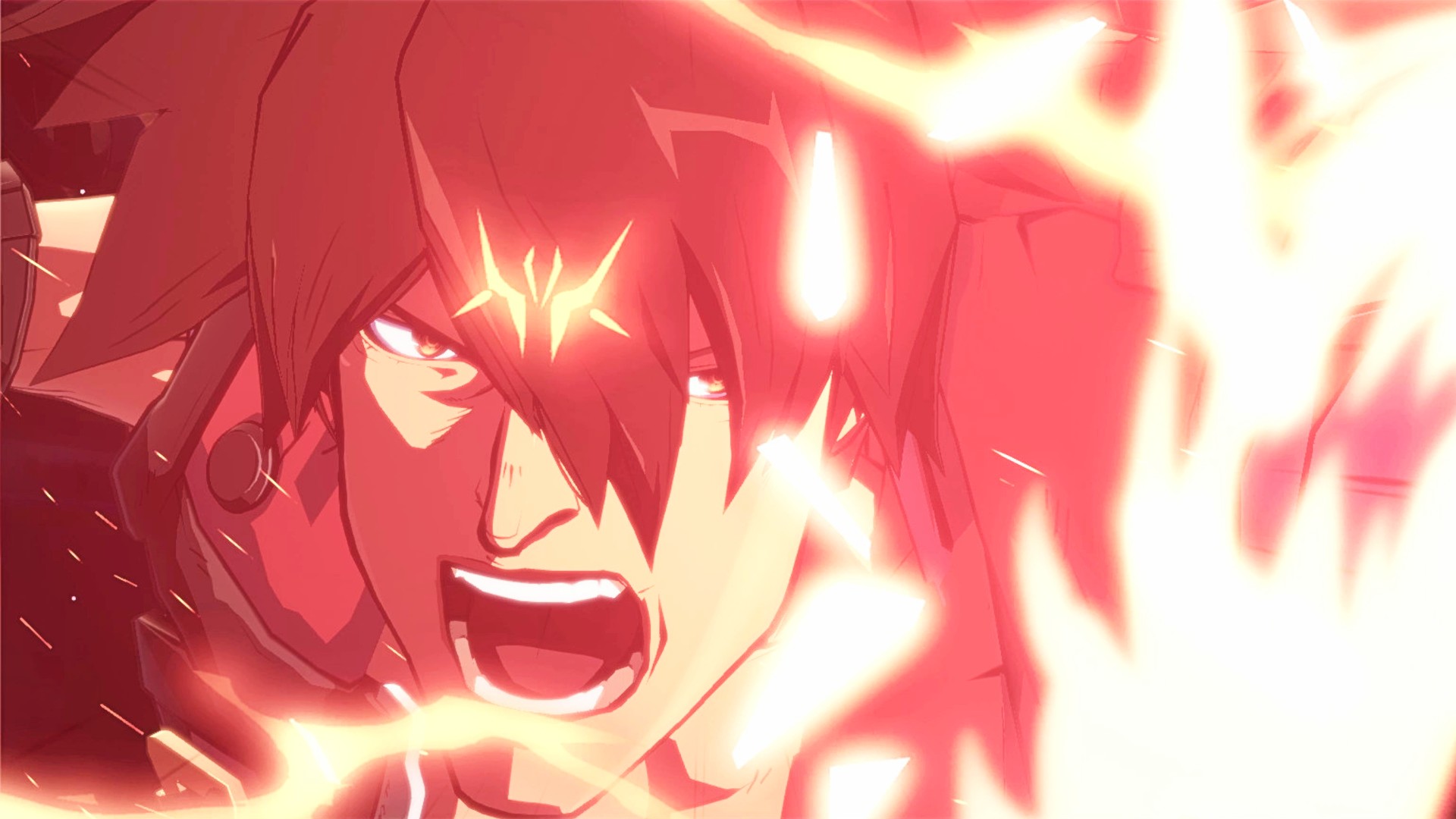 It’s all happening over in Guilty Gear Strive right now, folks. Arc System Works has revealed that the fighting game has shipped 500k units in just over four weeks. To celebrate, we’re getting a wee character reveal next week.

We had an inkling the new PC game was doing well as it got off to a strong start on Steam, swiftly hitting a peak of 28,355 concurrent players soon after launch. Since then, it has managed to reach the highs of 31,156 concurrent players as per SteamDB. Guilty Gear Strive also sold 300k copies in a matter of days, so the game is still holding steady after solid beginnings.

We’re also finding out who will be the first new Guilty Gear Strive character next week. Arc System Works is hosting the reveal over on its YouTube channel on July 20 at 6pm PST, which is July 21 at 2am BST. The livestream is already up, so you can hop along and bookmark it so you’re good to go when the big day rolls around next week.