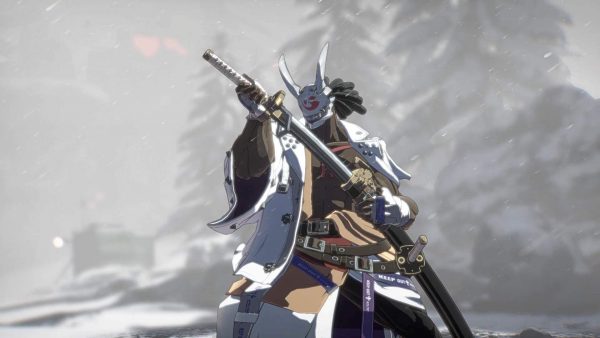 Guilty Gear Strive players across multiple platforms are about to come together as developer Arc System Works introduces cross-play to its hit fighting game, available on PC, PS4, and PS5.

In a recent interview with Comunidad Arc System Works, the developer confirmed that PC-to-consoles cross-play is in the “verification process”, though the team recognizes that some issues have to be handled before that happens, such as schedules and costs of servers. Because of this, there isn’t a concrete date as to when cross-play will be implemented.

Cross-play between PlayStation platforms is already available in Guilty Gear Strive, but Arc Sys has yet to invite PC players to the party.

Still, the confirmation that the feature’s arrival is imminent is good news for Guilty Gear players. Fighting games thrive off of their relatively small player base, so the fact that Strive players will soon be able to reach across platforms means a bigger competitor pool, not to mention that friends on different systems will soon be able to play together.

Guilty Gear Strive enjoyed a big launch on Steam with over 31,000 concurrent players. Our own Dorrani Williams reckons it has the most in depth tutorial of any fighting game, so don’t fret if you’re new to Guilty Gear/fighting games.