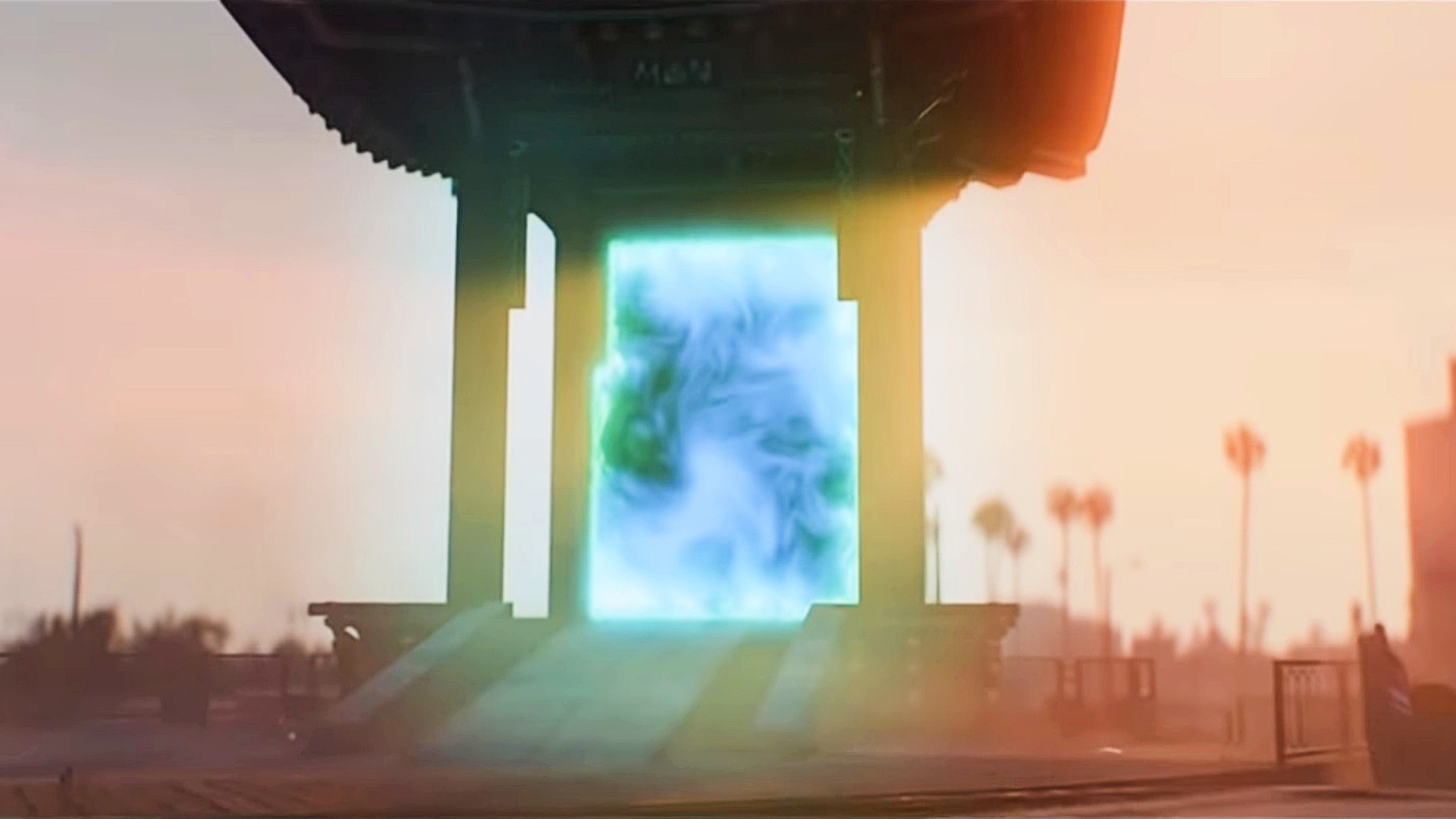 Grand Theft Auto roleplayers are teaming up to hold an event in Los Santos that’s inspired by World of Warcraft’s Burning Crusade raid. The event is being held on GTA RP’s No Pixel server, though we don’t have many details past that (thanks, Wowhead).

One of the roleplayers responsible for setting this up is Burn. The content creator has brought a few familiar faces to Los Santos, though this is the first time I’ve seen him try to reconstruct an event from another game. Burn has previously roleplayed as Gordon Ramsey and more recently caught our attention with his take on Johnny Silverhand. Not only does he impersonate the cyberpunk rocker, but he also jitters and glitches out while talking to people. He’ll even strike a t-pose when chatting to others – as you would.

If you’re new to the world of No Pixel, it’s a server run on a third-party multiplayer system called FiveM. It’s not technically GTA Online, so players can tweak it to add new modes and features. We recently spoke to a group of modders who are completing construction on the Mile High Club and turning it into full-blown DLC.