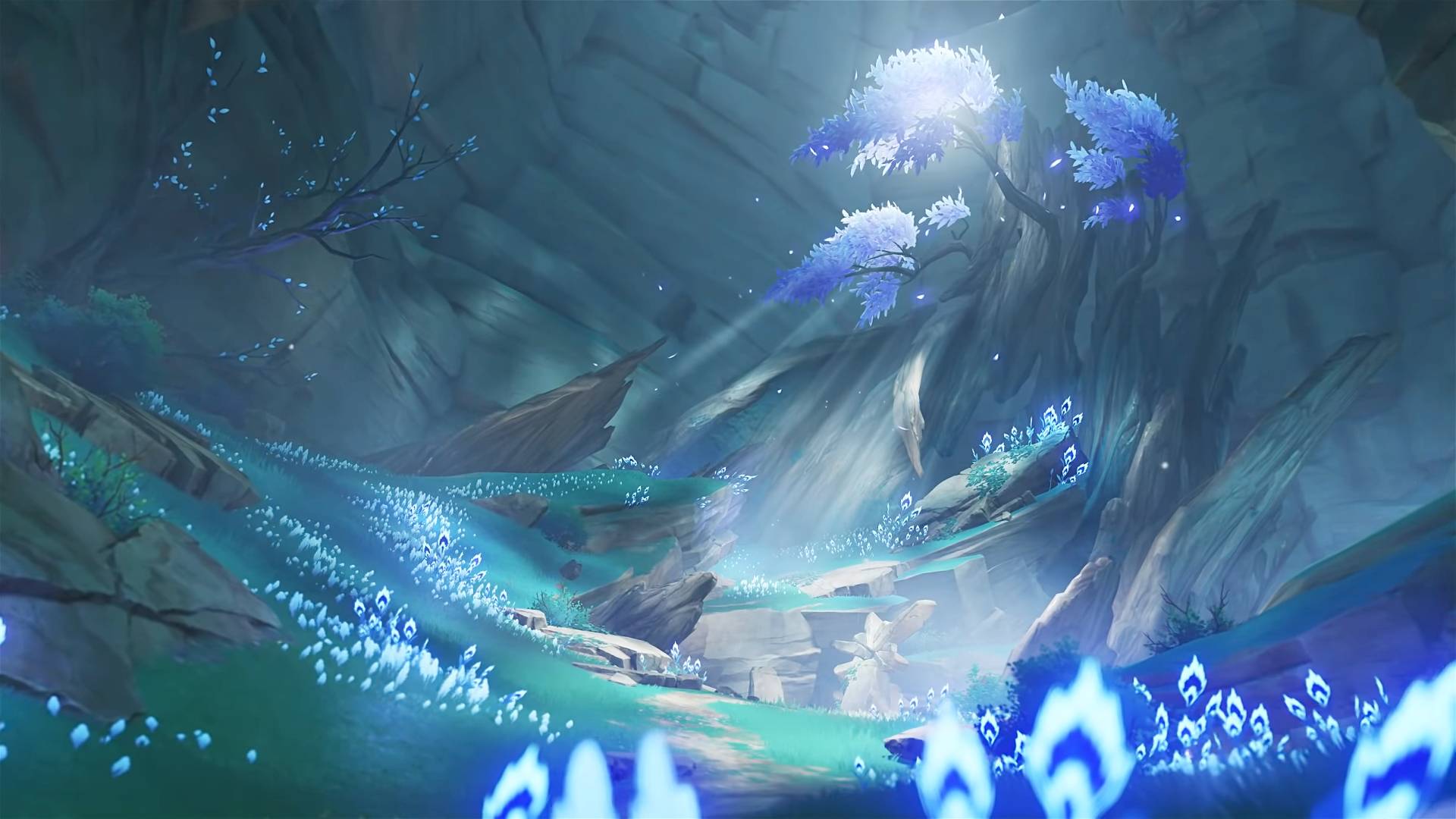 Trying to find the stone slates on Tsurumi Island in Genshin Impact? Tsurumi Island, a new location in Inazuma, has unveiled itself in Genshin Impact 2.2. The island is surrounded by dense fog that can only be dispersed by completing the Seirai Stormchasters questline. There are hidden stone slates across the island – these slates can be used to decipher text at the Chirai Shrine, rewarding you with experience and luxurious chests.

The new update also introduces new Genshin Impact hangout quests for Sayu and Thoma, a new Genshin Impact banner which sees Childe return, and plenty of updates to the Serenitea Pot. Thoma is the next Inazuman character to join the game – he’ll be joined by Hu Tao on her banner when Farewell of Snezhnaya ends.

Some players are having trouble with specific items not appearing on the island. If this happens to you, it’s recommended that you restart Genshin Impact and that should fix the issue. Make sure you complete the Octave of the Maushiro quest as you need the Peculiar Pinion gadget to proceed. It’s also worth noting that you don’t have to collect the stone slates in any particular order.