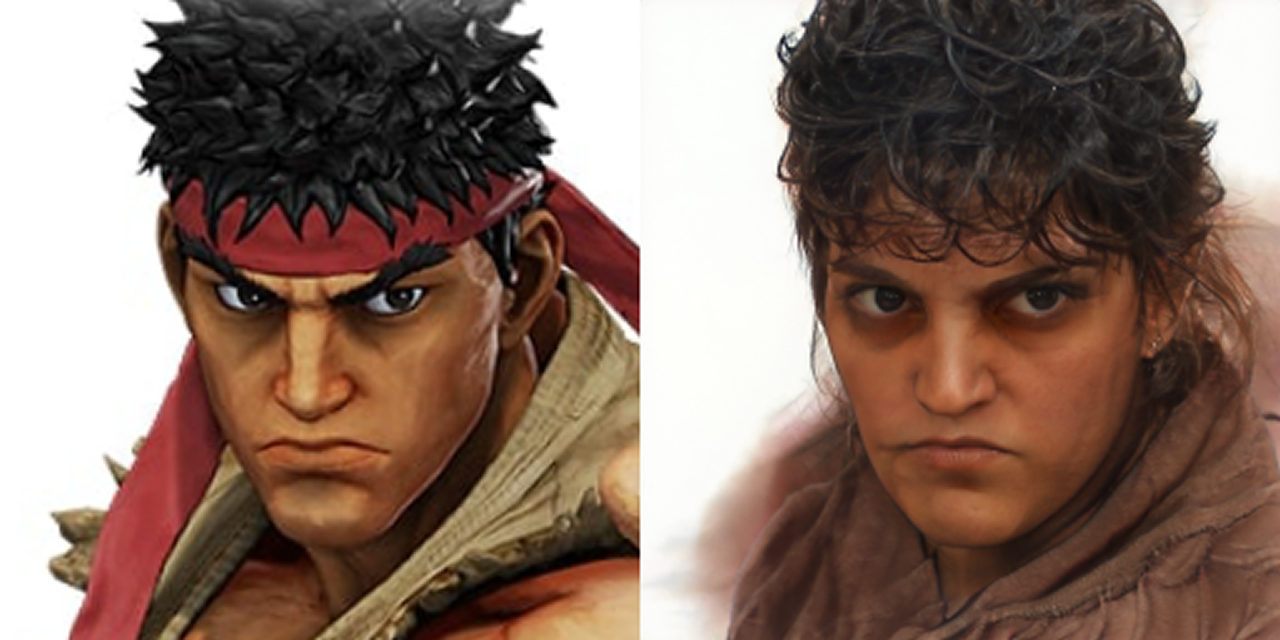 One day, we’re going to look back on all the artificial intelligence systems we’ve created and despair. That day might be the one when our inevitable robot servants have a horrific uprising, or it might just be the day when you see an AI’s attempt to render Street Fighter’s Zangief as a real person based on a quick scan of his in-game appearance. If it is the latter, today’s the day, by the way.

Twitter user Siberian_644 has crafted a wonderful, often nightmarish twitter thread of Street Fighter 5 characters rendered as photo-realistic people thanks to a Google AI algorithm. These sorts of filters are fairly common these days, from things like FaceApp to other neural network trained AIs that can turn people into cartoons or the reverse.

With Street Fighter 5, there’s some surprisingly decent results, like this attempt to render a real-life Chun-Li: