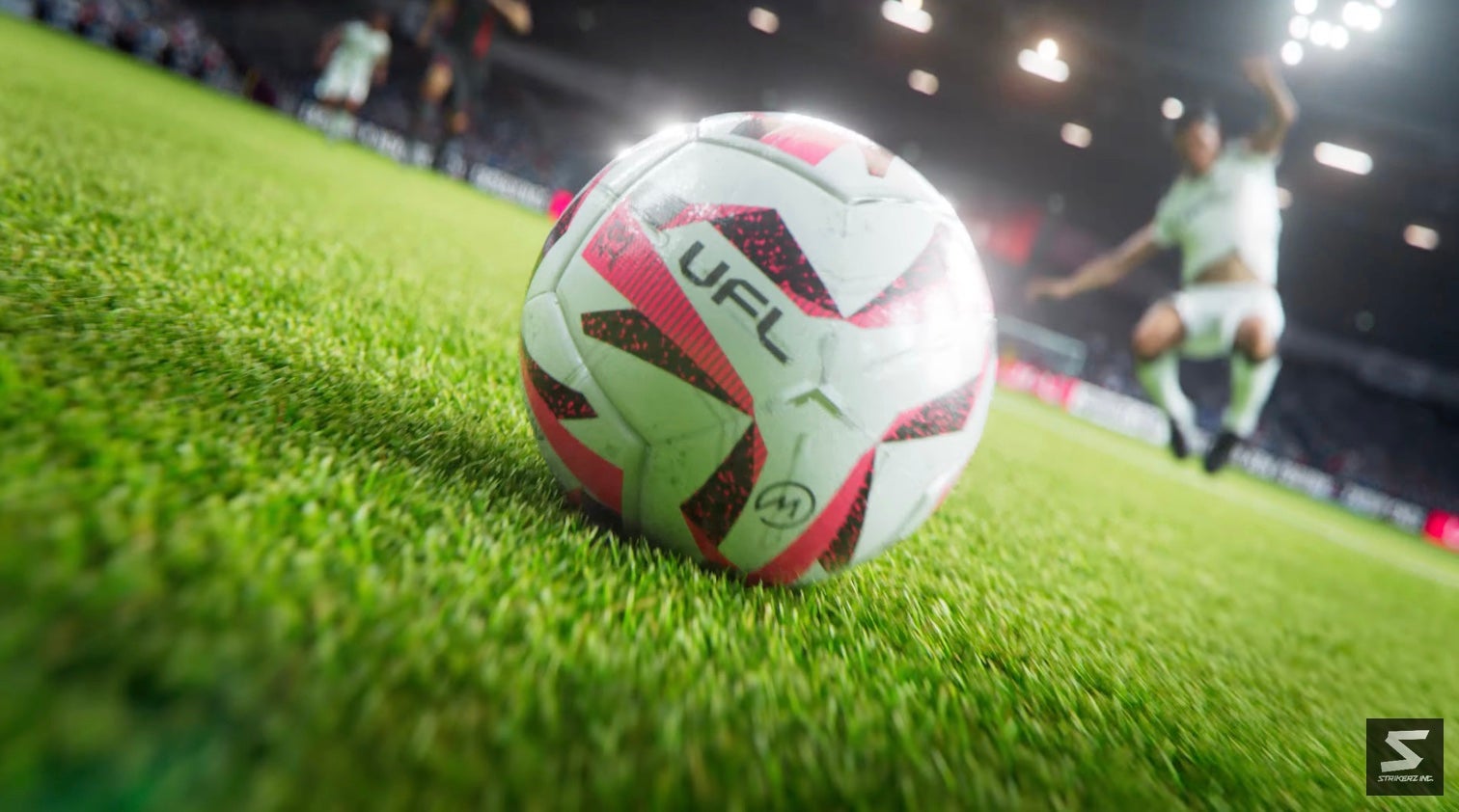 Strikerz Inc. has revealed a brand new free-to-play football game for consoles called UFL, and it looks like the game is taking a shot at FIFA and the series formally known as PES, eFootball.

Created on Unreal Engine, and boasting a platform that promises to connect football fans around the world, the new competitive title (which has already been in development for five years) seems to be a serious contender in the traditionally FIFA-dominated football gaming space.

You can check out the debut trailer below. A release date and platforms will be announced soon.