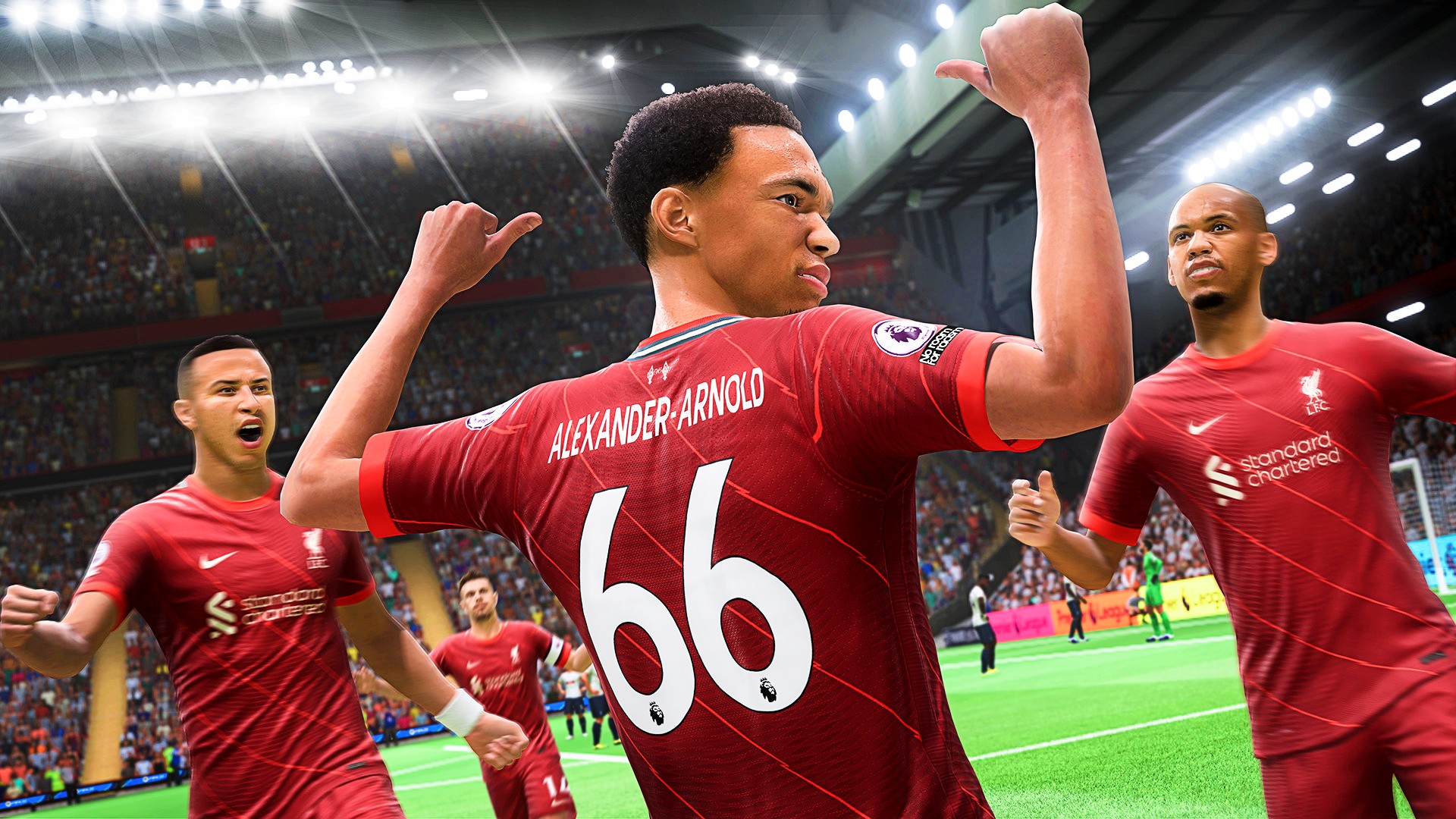 If the Copa America or UEFA European Football Championship endings have left a football-shaped hole in your life, you may be pleased to know that you can play this year’s instalment of FIFA in several months. The FIFA 22 release date is October 1, 2021, though you can pre-order it now on Origin and Steam if you fancy it.

You’re getting your usual improvements to career mode, Volta Football, Pro Clubs, and FIFA Ultimate Team. EA is introducing a new Create a Club experience in Career Mode, an overhaul to its goalkeeper system, and reimagined gameplay for Volta. You can expect more details on that as the summer rumbles on. Oh, and if you are wondering, the cover star this time around is Paris Saint-Germain striker Kylian Mbappé.

EA is chatting up its HyperMotion technology for this one, which has allowed the team to integrate the motion capture of 22 football players playing at their typical intensity in each game. The publisher explains in a press release that its proprietary machine-learning algorithm learns from more than 8.7 million frames of match capture before writing new animations in real-time.