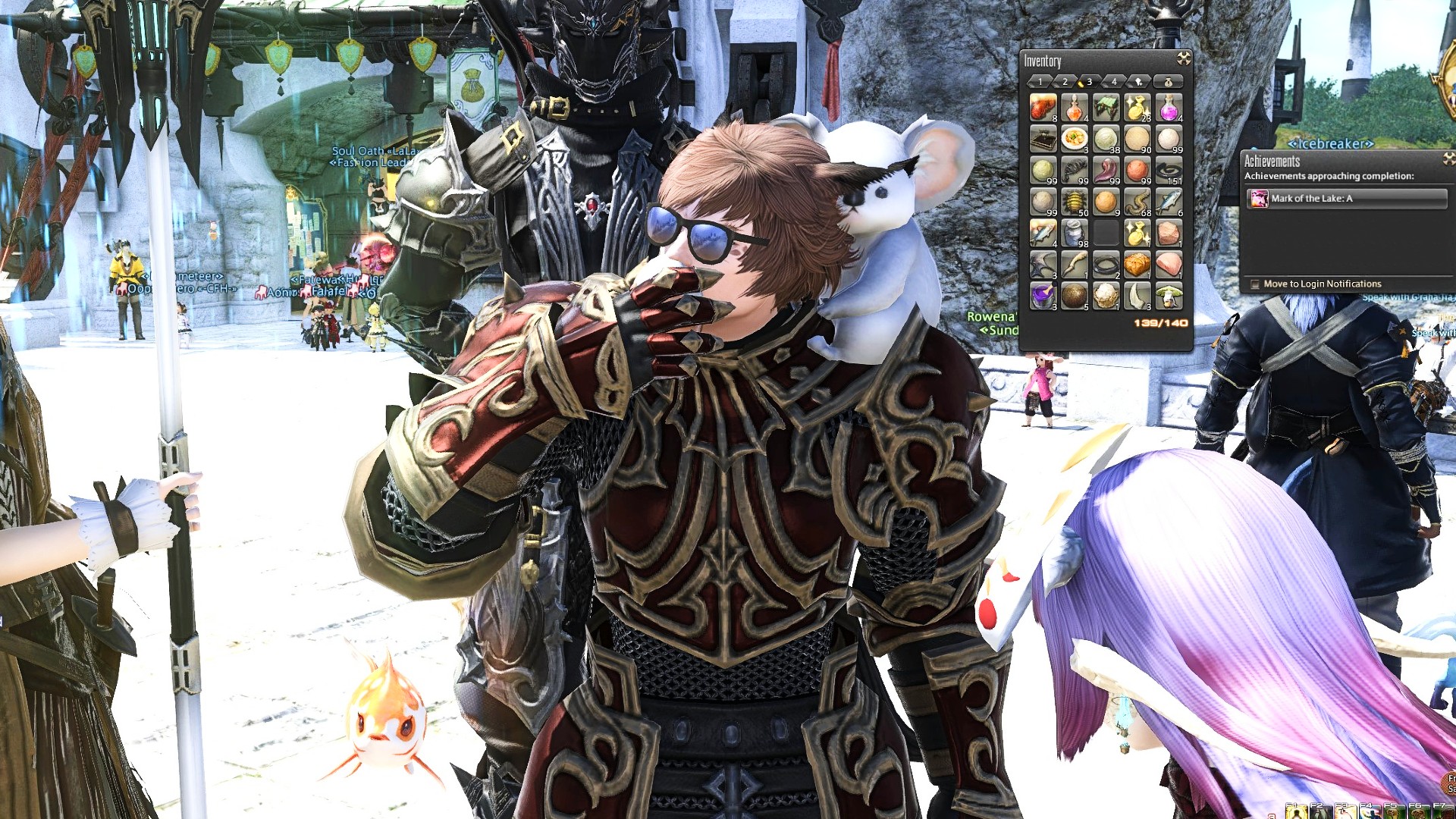 Some of you may know Ross ‘RubberNinja’ O’Donovan for his time on ‘let’s play’ web series Game Grumps, but he caught everyone’s attention in a big way last year when he ate 999 eggs in Final Fantasy XIV – people came, people cheered, and people walked away very amused. Now, though, he’s taking it a step further by consuming an entire inventory of eggs on stream, which is more than 138,000 if you want to put a number on it.

Of course, it’s not quite as simple as that, as O’Donovan has pledged to keep streaming until he pulls off the feat. That might seem pretty straightforward, but there are heaps of rules in place that’ll draw it out. For every 1,000 subscriptions he gets on Twitch, O’Donovan will add 999 eggs back to the total.

O’Donovan has also vowed only to eat meals with eggs while this is going on, and he’s even sleeping on stream, too, only taking breaks to shower. Oh, and if he hits 20,000 subs, he’ll shave his head to “[become] an egg”. I tuned into his stream while writing this up, and sure enough, he’s asleep. There’s also an overlay of his character eating eggs while a tired voice repeats the phrase “egg” repeatedly. Egg.