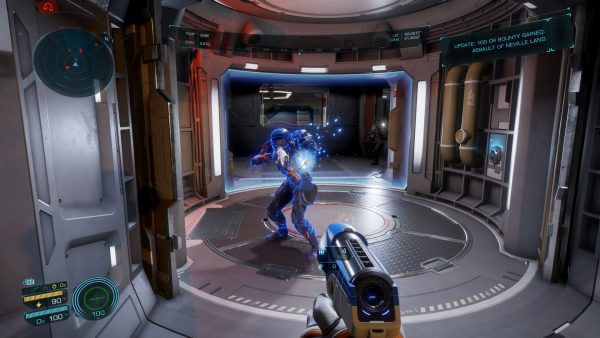 The console version of Elite Dangerous: Odyssey is being put on hold to prioritize PC development.

Frontier Developments has announced that it’s putting the console version of Elite Dangerous: Odyssey, the second paid expansion to the hit space flight simulation game, on hold to focus on ironing out the kinks in the PC version.

CEO and founder of Frontier, David Braben, took to the Elite Dangerous message board to personally update the community on the development of Odyssey. Referencing feedback from the community, Braben acknowledged “the frustration that many of our players have had with their experience of Elite Dangerous Odyssey” and committed to continuing to make the PC experience the best it can be.

What this means is that the console versions have to take a back seat while Frontier works out the issues with the PC version. Because of that, players on PC can expect frequent updates in the near future while Frontier works to smooth out the experience on that platform. PS4 and Xbox One players, meanwhile, will have to wait a while.

We got our first look at Elite Dangerous: Odyssey late last year, with the expansion proper arriving May 19 on PC, though obviously with enough problems to prompt this re-examination of priorities.

The post Elite Dangerous: Odyssey delayed on consoles until the PC version is fixed appeared first on VG247.