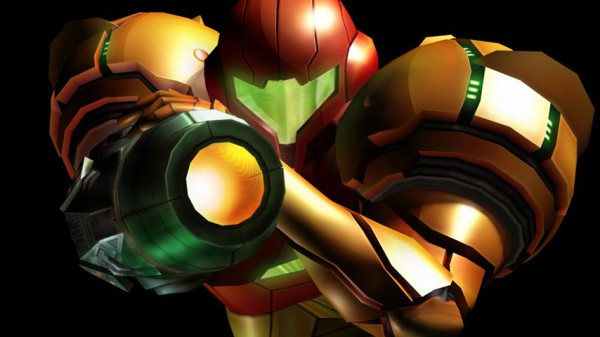 Metroid Prime 4 is still in development, Nintendo has confirmed at the spotlight swings to focus on the newest game in the series, Metroid Dread.

Nintendo announced at its E3 2021 showcase that Metroid Prime 4 is still in development, seemingly reassuring fans that have been concerned about the radio silence surrounding the game since development on the project restarted over two years ago.

“Before we show this next trailer, I’d like to say one thing,” said Nintendo’s senior managing executive officer Shinya Takahashi during the presentation. “We are working hard on the latest game in the Metroid Prime series, Metroid Prime 4, which we previously announced.”

It’s a recurring note that preceded the announcement of another major title: Metroid Dread, a new 2D entry in the series coming later this year.

Metroid Prime 4 was announced way back at E3 2017, and didn’t make an appearance at 2018’s event because it wasn’t ready to show off. There was radio silence on the game for over a year before Nintendo announced development was being restarted.

Shortly after the announcement, producer Kensuke Tanabe was appointed to work alongside Retro Studios, and the game was started again from the beginning.

Metroid Prime 4 is in development at Retro Studios, and the newly-announced Metroid Dread is being developed by MercurySteam – so don’t worry if you thought the existence of this recently-unveiled game meant bad news for the troubled Metroid Prime sequel.