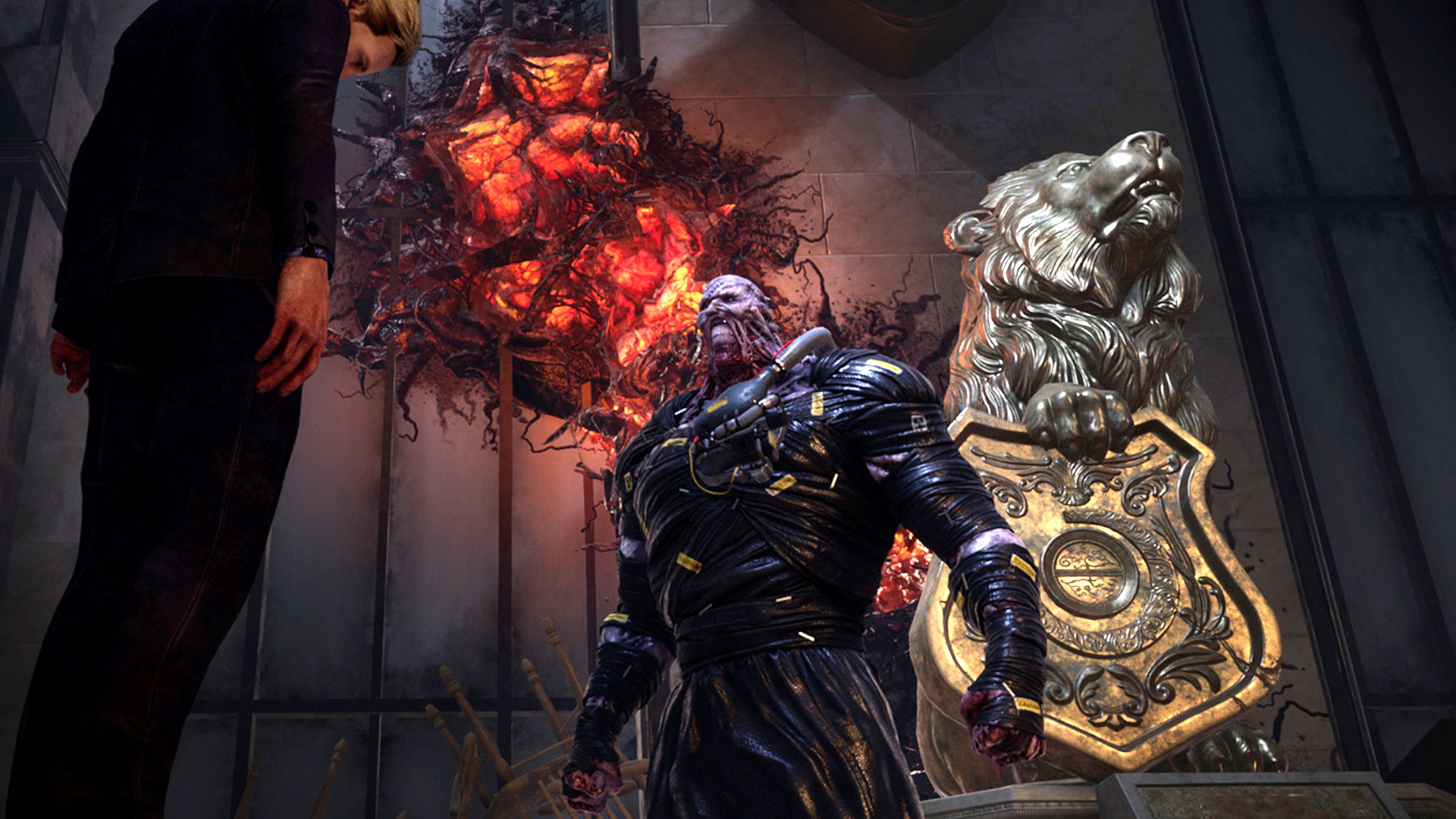 Dead by Daylight has been one of Steam’s most consistently popular games for years, and it seems the success is only getting bigger. Now, five years after its original launch, the hybrid of horror games and multiplayer games has hit its biggest player numbers ever. The one-two punch of a Steam sale and a generous anniversary event has pushed Dead by Daylight over the 100,000 player threshold for the first time.

The anniversary event adds a handful of fun in-game gimmicks, but the real draw is likely the big giveaway of in-game currency. You’ll get 500,000 Bloodpoints the first time you log in during the event, and a total of 9,000 Iridescent Shards over a series of login rewards during the first seven days of the festivities – enough to purchase a character.