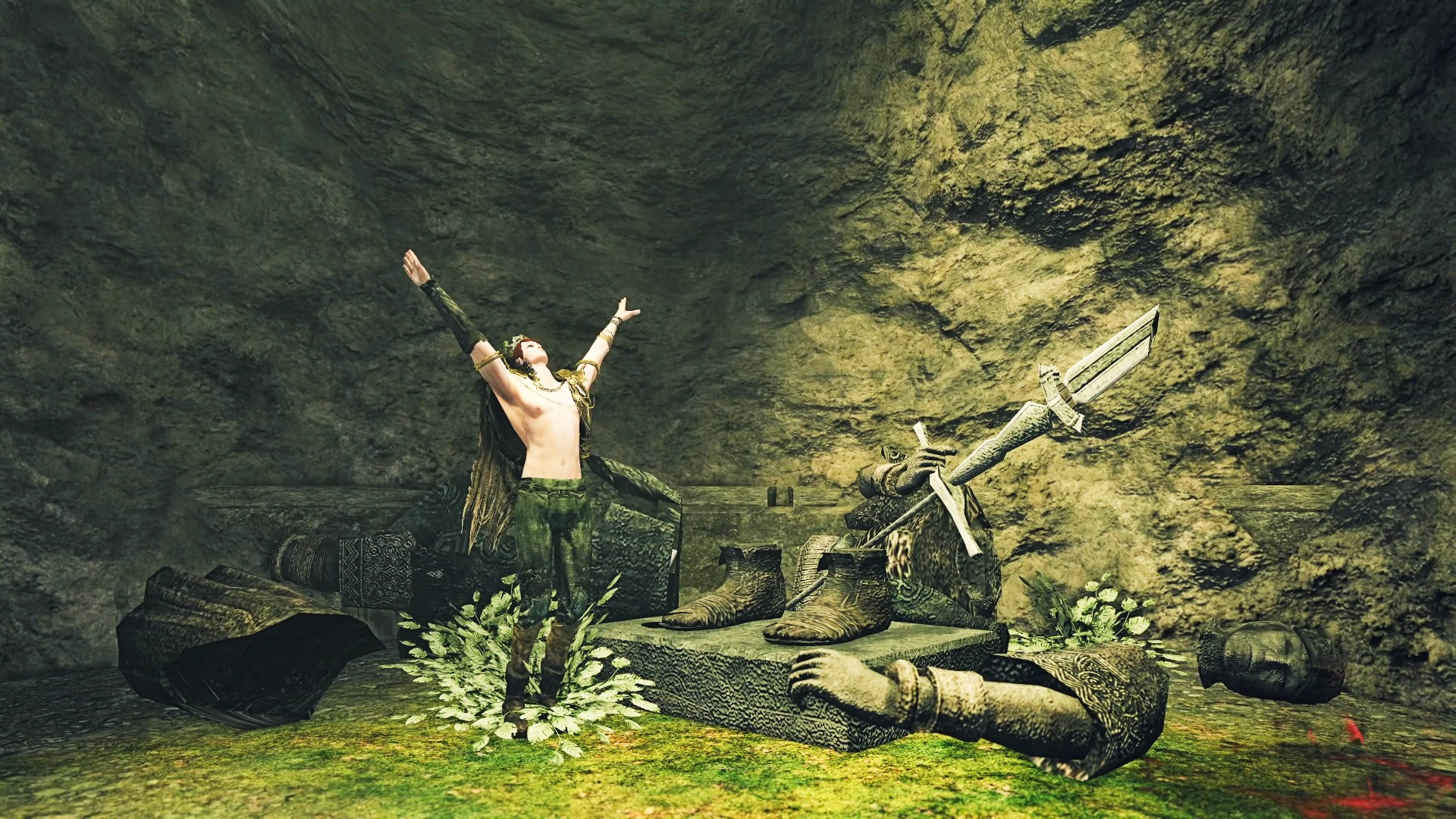 It’s not until you see someone decide to forgo something like talking to people that you realise how much you rely on it. One player decided to beat Dark Souls 2 while staying silent in-game, waiving levelling up, shopping, upgrades, repairs, or Estus Flasks as they went.

Content creator Ymfah’s latest video features some impressive boss fights that offer little leeway for them to get hit, though it’s the goofs I’m keener on. Sometimes starting a boss fight without talking to them requires you to simply run up to them and bop them on the head with a club though other times, Ymfah has to think on their feet. The Dark Souls 2 player took questions about the run over on Reddit, explaining to one person that item breaks were often unplanned, though most of the run went pretty smoothly.

“I was not sure if the Shrine of Winter would open without lighting all four first bonfires since Aldia pops up after the fourth,” they say. “Was half expecting to farm one million souls using Melantia’s ring and the Maughlin set. Thankfully the door opened without a hitch.”