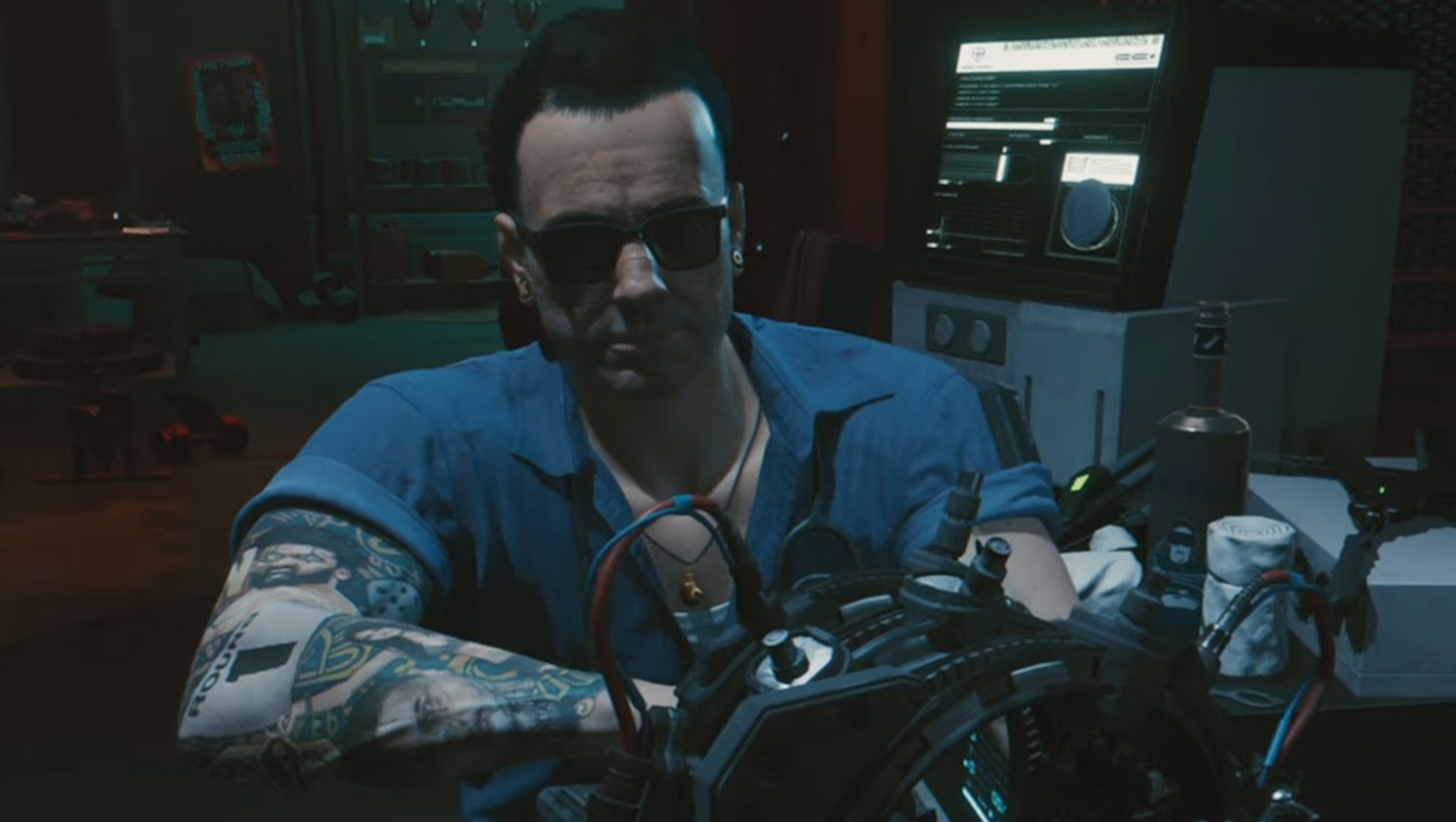 Y’know Viktor Vektor from Cyberpunk 2077? The guy who gives you your implants in return for an IOU? Turns out a lot of players have settled that debt, making Viktor a rich, rich man.

The official Cyberpunk 2077 Twitter account tweeted the amount of money Viktor’s accumulated from players of the RPG game. An absolutely absurd 147 billion eddies has been given to the surgeon for his services. The tweet converts this to Burrito XXLs, at 12,250,000,000, and while that’s a lot of burritos, something that’s a better reflection of that fortune is the fact that it makes Viktor the fourth richest person on planet earth.

Going by the latest ranking, Viktor beats out Bill Gates for the fourth spot on the top billionaires list. He has quite a ways to go to beat French investor Bernard Asnault, SpaceX founder and CEO Elon Musk, and Amazon founder and CEO Jeff Bezos, but so long as people keep paying their debts in the open-world game, we’re confident that soon Viktor can become number one. “He’s not real though,” we hear you shouting. Neither is currency, we just agree paper with numbers on it means something. Capitalism is a façade.