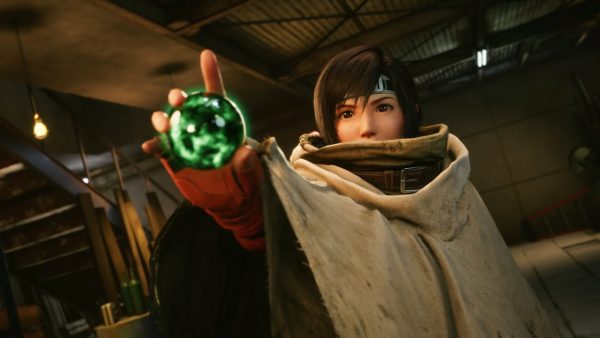 Coming June 10, if you own the original version of FF7 Remake for PS4, you can upgrade to the PS5 version of the game for free – but the new Yuffie chapter content will cost you $19.99.

In the chapter, Yuffie and her partner Sonon Kusakabe are on a dangerous mission to infiltrate Midgar and steal the Shinra Electric Power Company’s most powerful materia.

The game on PS4 was a part of the PS Plus lineup in March, but you won’t be able to get your free PS5 upgrade if you downloaded that version of the game.

In our review for the title, we described it as “the best Final Fantasy has been in a long time.”

The post Check out the final trailer for Final Fantasy 7 Remake Intergrade appeared first on VG247.